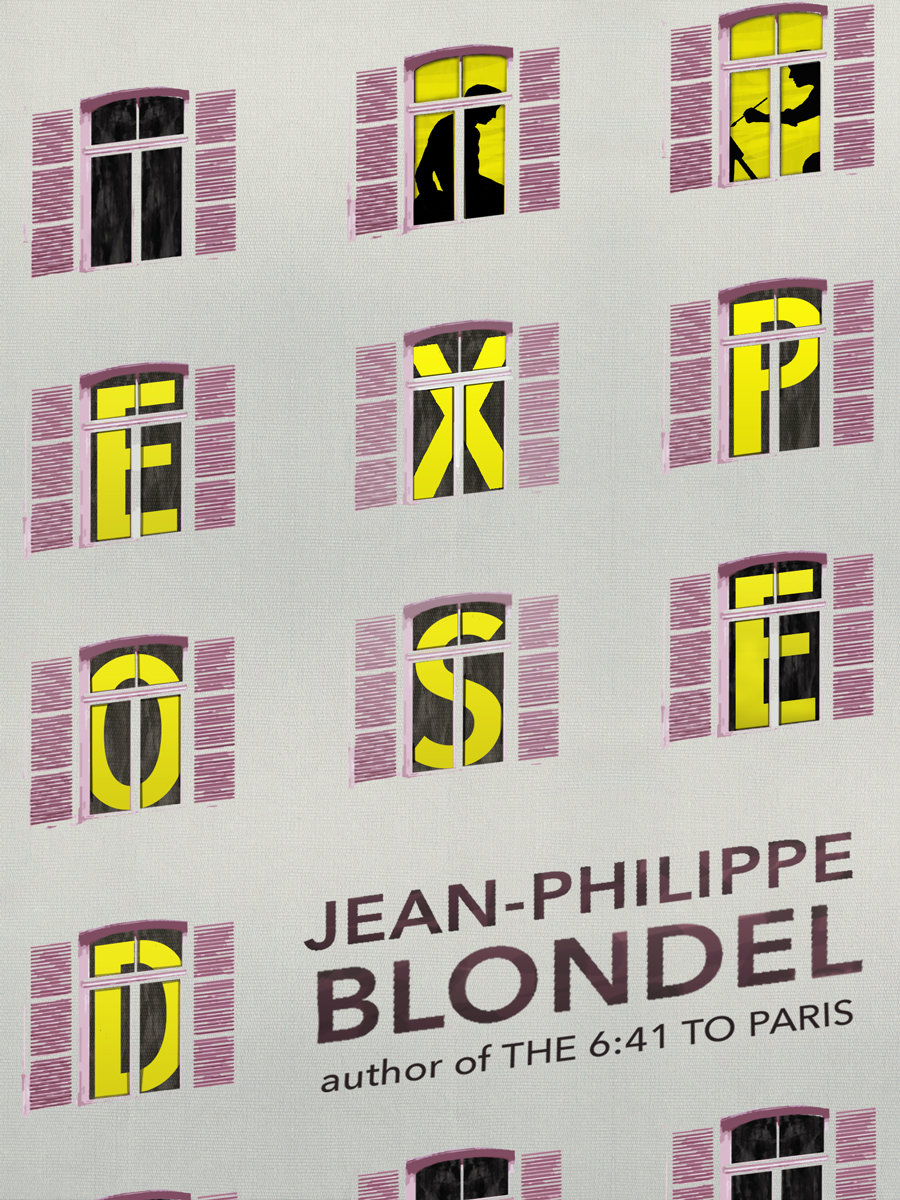 We are in one of those Asian cafeterias that over the last twenty years have sprung up in shopping malls on the outskirts of town. Outside, deserted parking lots. Shopping carts shuddering in the onslaught of the wind. An icy, early November darkness. Inside, a couple in their sixties and their toy dog. The wife is wearing a lot of makeup and is nibbling at the selection of stir-fried vegetables she took from the buffet. The husband is stuffing his face with all the fried specialties he could find. A bit farther away is a family, or what’s left of it. All four members are glued to their respective smartphones. The screens are reflected on their faces. They’ve hardly touched their food. They are already virtual. The loudspeakers are crackling with pseudo-Japanese versions of Edith Piaf hits.

“On Sunday evening, there’s not much choice, Monsieur Claret. Louis, I mean. And besides, I’m rather partial to this sort of place. I find them very inspiring.”

“That reflects what you paint. If the end of the world suddenly came while we were sitting here, no one would see anything wrong with it.”

He doesn’t leave me time to answer. He explains that in fact these non-restaurants are very restful. No obsequious waiters or owners forcing you to try the local plonk. No risk, either, of running into a client who might recognize you and embarrass you with insistent staring or an ill-timed joke. Complete anonymity. In a provincial town, that is a rare commodity.

“Speak for yourself, Alexandre.”

“I am sure you share my opinion. After all, you’ve been teaching here for a long time, haven’t you?”

“And you wouldn’t want to be within earshot of a colleague or a former student. To have your peace and quiet disturbed all of a sudden.”

“You are one of my former students. I’m not afraid of anyone who attended my classes. I’m often glad to have news of them. What would be more vexing would be to run into a student who has to put up with me in class at the moment.”

“I’m sure they’re as enthralled as I was.”

“I liked hearing your voice. I was amazed, too, by your gift for repartee. You managed to reduce every single rooster in the farmyard to silence.”

“It’s not that hard, really, when you’re the farmer.”

“That kid, for example … Baptiste Something-or-other. Arrogant, with a ravaging smile.”

“That’s him. The sort of kid you remember, I suppose.”

“I remember the first and last name of nearly all my students. The problem is that they are stuck with their adolescent face and figure; so sometimes when I see them again I have trouble placing them because they no longer look like themselves. Take yourself. You don’t have much in common anymore with who you were.”

Laudin’s skin begins to molt, turning bright crimson. I add, “Other than your tendency to blush over nothing, naturally,” and this time he bursts out laughing and the purple hue fades. He murmurs that he knew he’d have an enjoyable evening. I ask him whether he invited me just to enliven his solitary meal, which I wouldn’t really mind, in the end. He shakes his head.

“Captivating … The novel flies by with gentle humor, but it also poses complex questions about the meaning of art and sexuality, and offers an elegiac look at late middle age … Irresistible, and the story’s fundamental kindness sets it apart.”

“A short philosophical novel about art, time, and memory … A subtle and at times radiant read.”

“What makes Jean-Philippe Blondel’s universe so precious is above all its muffled nostalgia and delightful charm.”

“The magic of this intimate novel … plunges into the depths of the heart of its two heroes; one seizing ‘the essence of the other’ who agrees to put himself in absolute danger with a sort of perverse pleasure.” 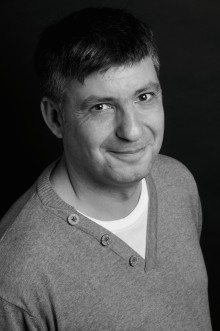