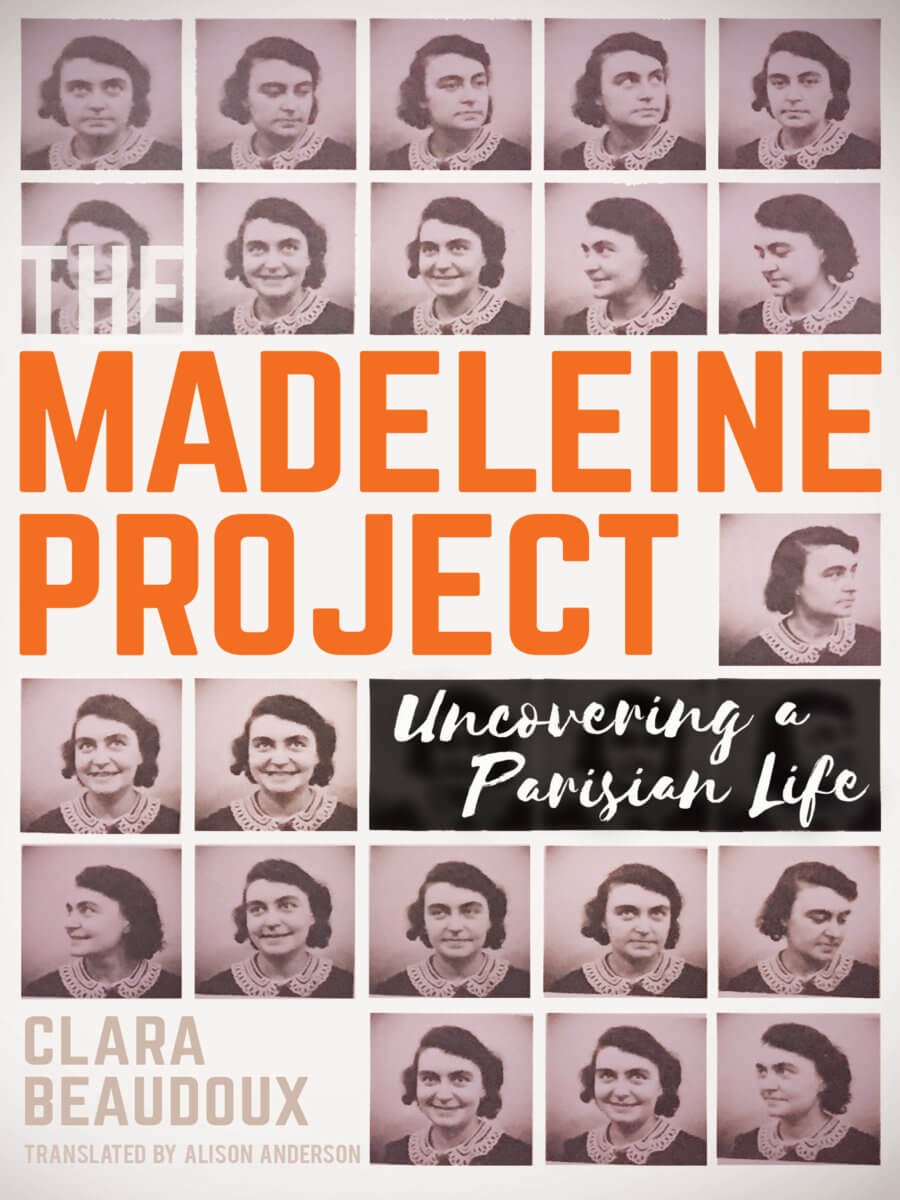 Excerpt from The Madeleine Project

Her name was Madeleine, and she would have been one hundred years

We never knew one another, and yet we are sharing the same apartment,

or at any rate have shared it, although at different times. Madeleine lived

there for twenty years. She died one year before I moved in, and

in the meantime the apartment had been completely renovated.

original state, an interstice preserved from oblivion. Once I’d sawn through

the padlock I could see it had been left very tidy, with everything

For several days last November I immersed myself in it all, and I decided

to make an inventory of storage room No. 16 over Twitter, to lose

myself in this fascinating puzzle of memories, to migrate from little

boxes to suitcases full of documents, to allow her life and mine

to mingle for a brief period. Over two “seasons,” thousands of Twitter

followers were drawn to my reporting as I recorded, in missives of 140

characters or less, the material that has now been drawn together in

I was in search not of lost time but of a time that had been lived,

of fragments of memory marked by History.

Was the purpose to combat forgetting?

And furthermore, why insist on printing all these tweets,

committing the immaterial to paper?

Was it to preserve the memory of your memory, Madeleine?

To keep a trace?

But what will remain of the two of us?

For over two years I’ve been wanting to tell this story. “This extraordinary little book touched me deeply. Part graphic novel, part literary archeology, the author slowly unpacks a dusty cellar, and brings her subject to life. Even Madeleine’s recipes have risen. Who would have guessed Twitter could be so poetic.”

Elizabeth Bard, author of Lunch in Paris and Picnic in Provence

“In a time when platforms like Twitter seem more dangerous than hopeful, Clara Beaudoux’s magnificent The Madeleine Project offers a respite … a sweet, respectful ode to an ordinary life. It stands as an antidote to pessimism around the social media age—which does not, as it turns out, prevent us from forming bonds, but in fact may enable us to build them across time and space.”

“Beaudoux’s exploration of Madeleine grows poignant as she moves from casual speculation to focused investigation and interviewing her neighbors, ultimately elevating the woman’s humble life into something inexplicably familiar.”

“This magical book tells history in a brilliant, original way for the 21st century and is a deeply moving reconstruction of an ordinary life. Thanks to Clara Beaudoux, Madeleine becomes an unforgettable heroine. I loved this book and shall read it again and again.”

Anne Sebba, author of Les Parisiennes: How the Women of Paris Lived, Loved, and Died Under Nazi Occupation

“I opened the book out of curiosity and could not stop reading until the end. The Madeleine Project is a wonderfully original and, for the author, a clearly obsessive project which resuscitates an ordinary life in an extraordinary way. It’s as if Clara met Madeleine‘s ghost in the cellar and embarked on a long and illuminating conversation with her.”

Alan Riding, former correspondent for The New York Times and author of And The Show Went On: Cultural Life in Nazi-Occupied Paris

“Having stumbled upon a time capsule in a Paris storage room, Clara Beaudoux tweeted the contents to the world. Her texts and intriguing photos of artifacts were then melded to create a unique and engaging biography.”

Charles Kaiser, author of The Cost of Courage and 1968 in America

“This book first delights the brain, then takes over the heart. Tweets turn into literature right before our eyes. As the posts and meticulous photos unfold, the writer deepens her own identity, even as the dead Madeleine emerges in all her eccentric humanity.”

Elizabeth Kendall, author of Autobiography of a Wardrobe and American Daughter

“Brings the past into the present in a wildly creative and imaginative way. This story is truly special and will stay with you long after you put the book down.”

Samantha Vérant, author of Seven Letters from Paris and How to Make A French Family

“Simply magical … Words and images, magnified in this book, are woven together in small strokes to create two moving portraits of women.”

“A beautiful book that bears witness. An original compilation of traces, thoughts and photos … that form the strata of our collective memory.”

“A strange but staggering experience.”

“A hymn to recovered memory.” 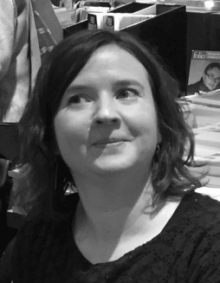