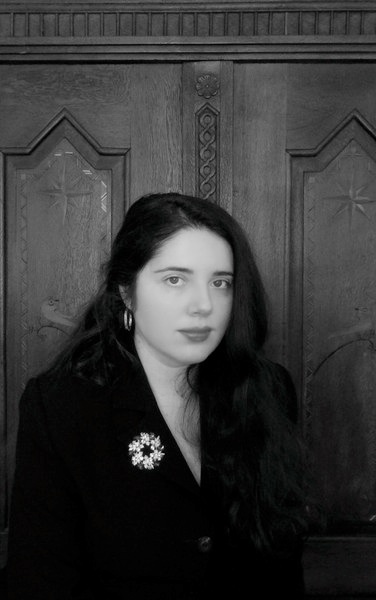 Marjana Gaponenko was born in 1981 in Odessa, Ukraine. She fell in love with the German language as a young girl, and began writing in German when she was sixteen. She has a degree in German studies from Odessa University. Who is Martha? is her second novel and was awarded the Adelbert von Chamisso Prize in 2013. She has also published volumes of poetry and lives in Vienna and Mainz. 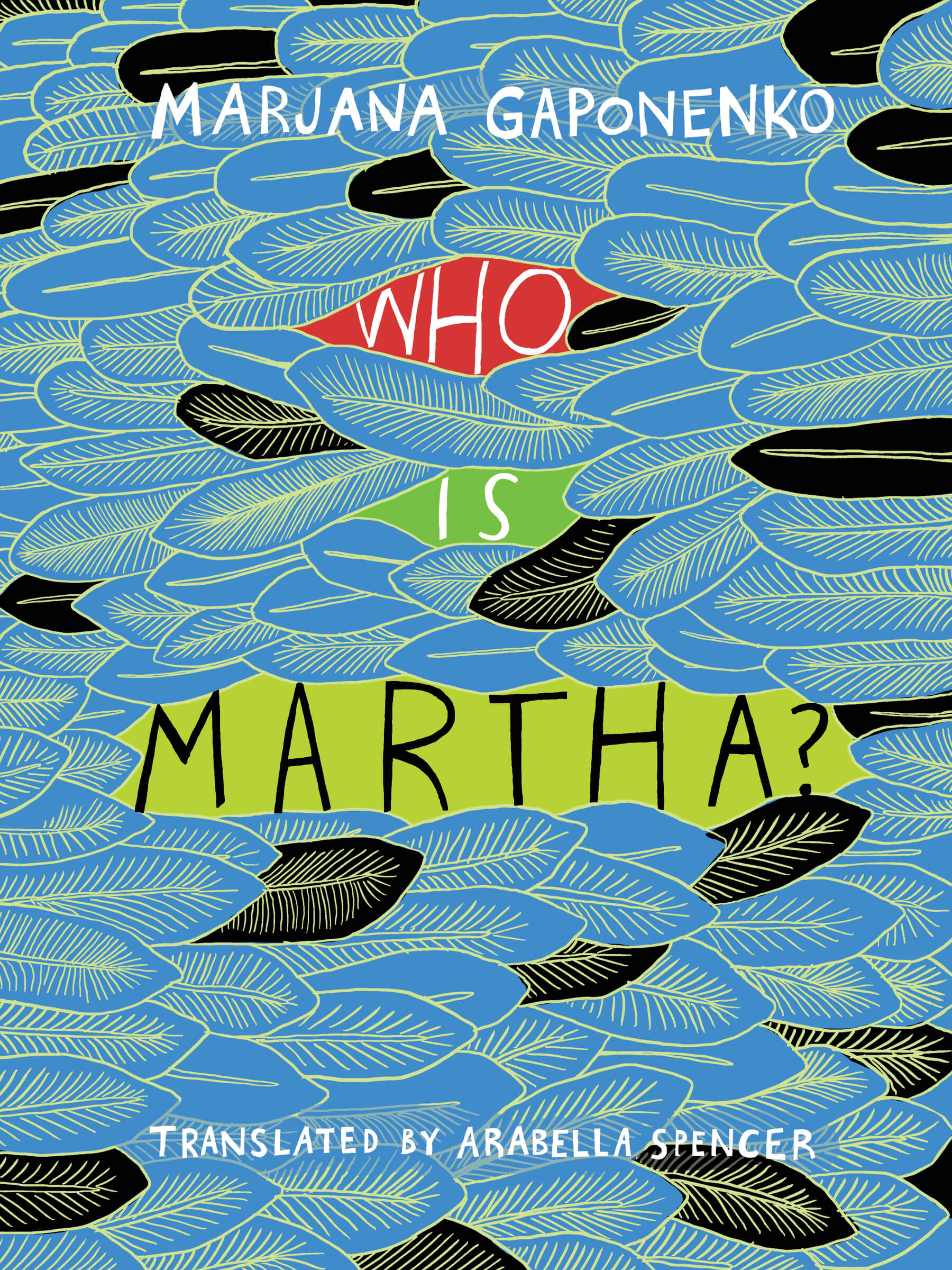