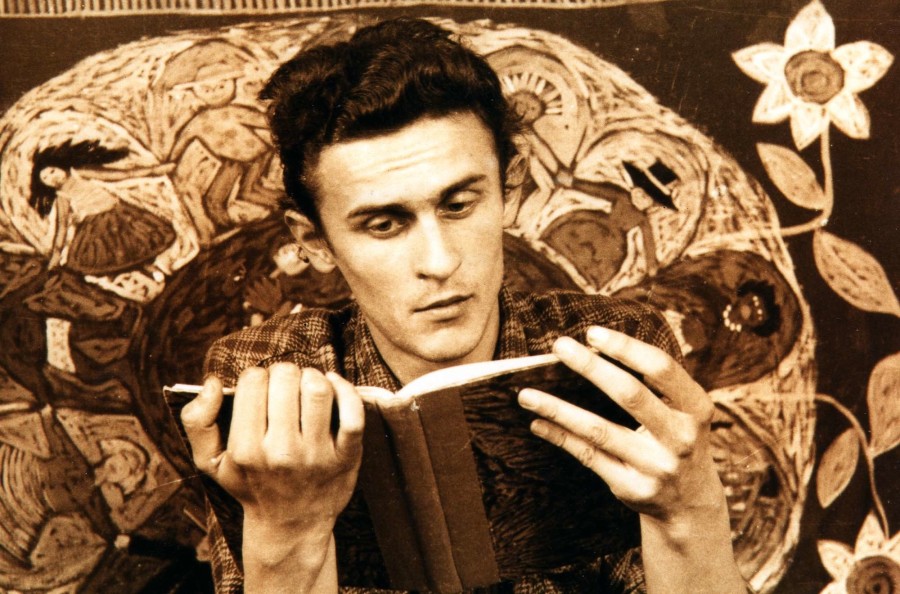 Andrzej Bursa was born in 1932 in Krakow, Poland, and died twenty-five years later of a heart attack. In his brief lifetime he composed some of the most original Polish writing of the 20th century. Killing Auntie is his only novel. His brilliant career and tragic early death established him as a cult figure among restless and disenchanted youth. 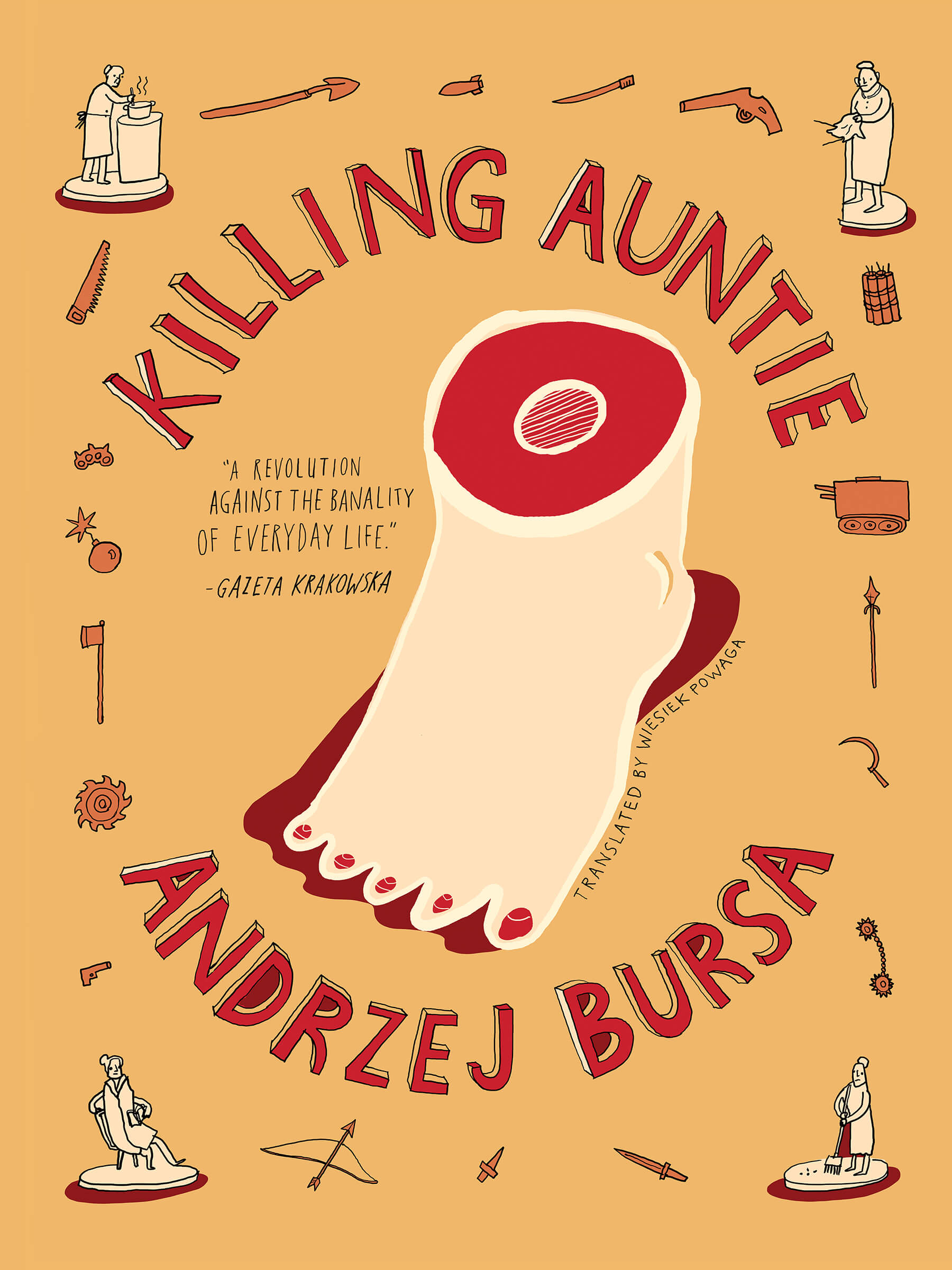