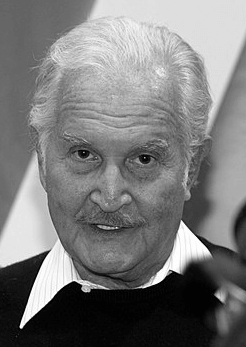 Carlos Fuentes (1928–2012) was one of the principal voices of the “Boom,” the period in 1960s and 1970s when Latin American writers such as Gabriel García Márquez and Julio Cortázar came to global prominence. Born in Panama City into a Mexican diplomatic family, Fuentes published his first novel Where the Air Is Clear in 1958 to immediate acclaim. He received many honors, including the Xavier Villaurrutia Award, the Rómulo Gallegos Prize, the Miguel de Cervantes Prize, and the Belisario Domínguez Medal of Honor. 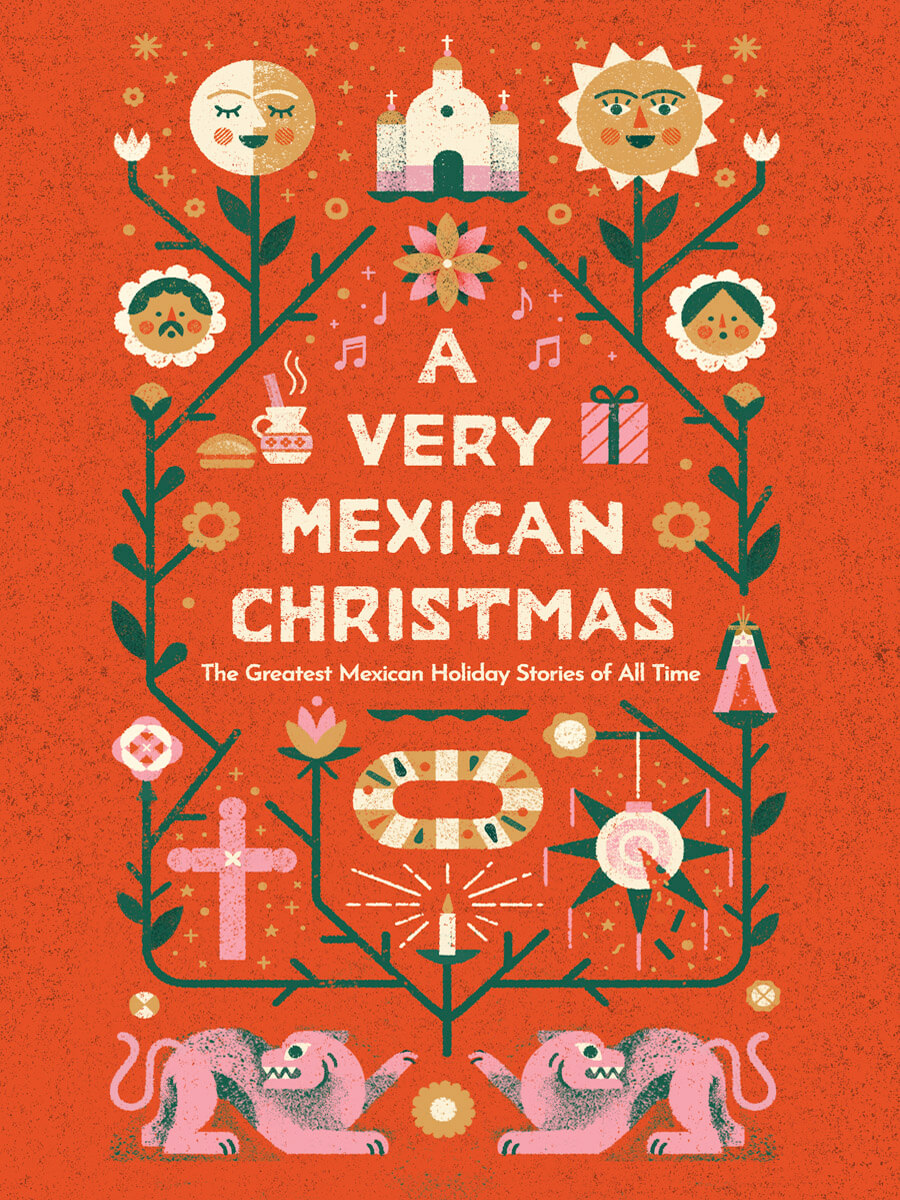