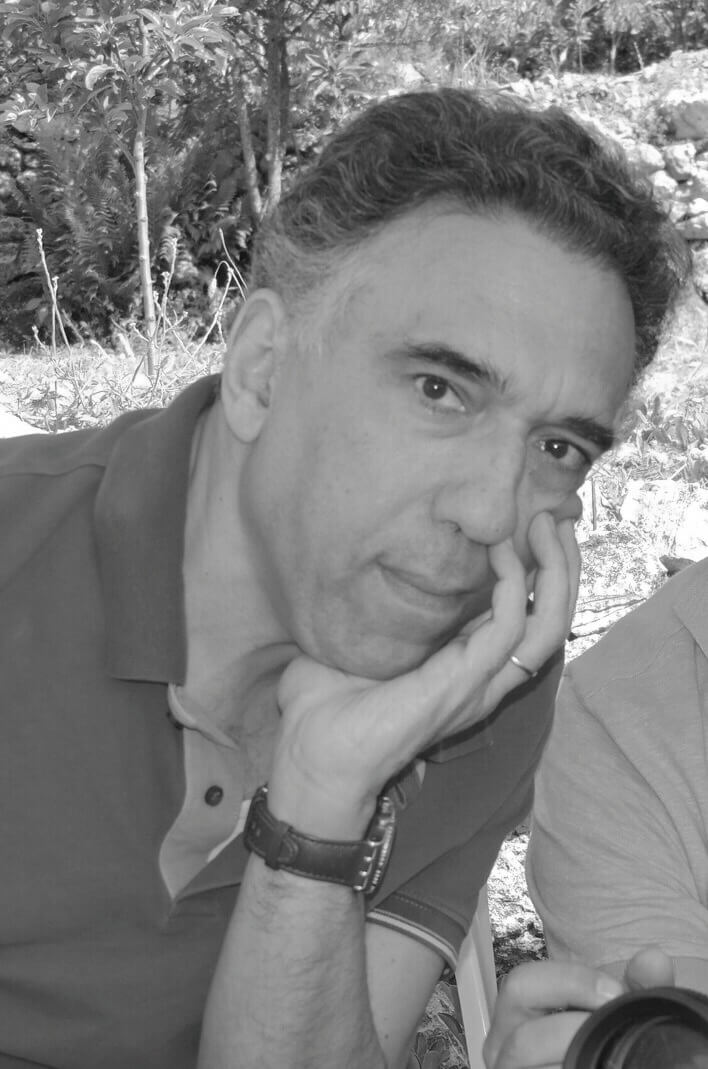 Charif Majdalani, born in Lebanon in 1960, is often likened to a Lebanese Proust. Majdalani lived in France from 1980 to 1993 and now teaches French literature at the Université Saint-Joseph in Beirut. The original French version of his novel Moving the Palace won the 2008 François Mauriac Prize from the Académie Française as well as the Prix Tropiques. 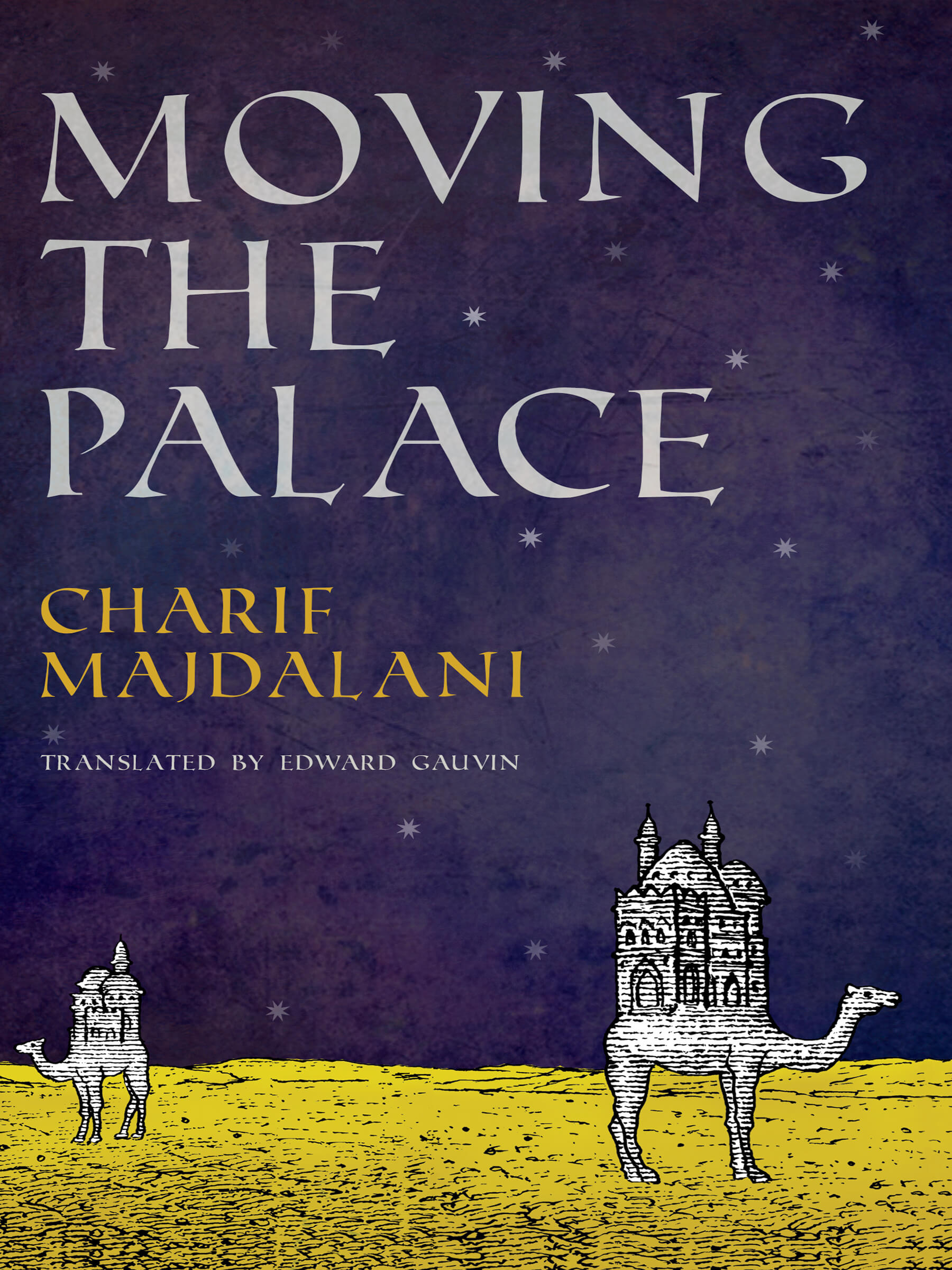