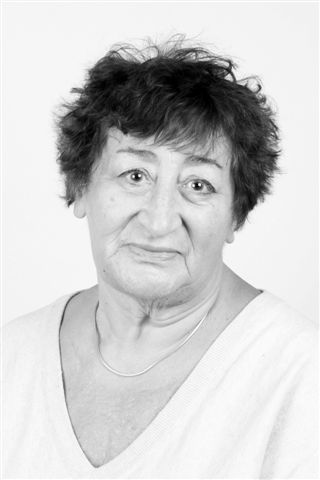 Christine Shuttleworth grew up in London, the daughter of the German-language writers Hilde Spiel and Peter de Mendelssohn, who emigrated there in 1936. A graduate of Somerville College, Oxford, she has served as executive editor of the international journal The Indexer. She has translated several books by Hilde Spiel: Fanny von Arnstein, Daughter of the Enlightenment; The Dark and the Bright, Memoirs 1911-1989; and Return to Vienna. Among her other translations are Walter Benjamin and Bertolt Brecht: The Story of a Friendship by Erdmut Wizisla and Human Space by O. F. Bollnow.