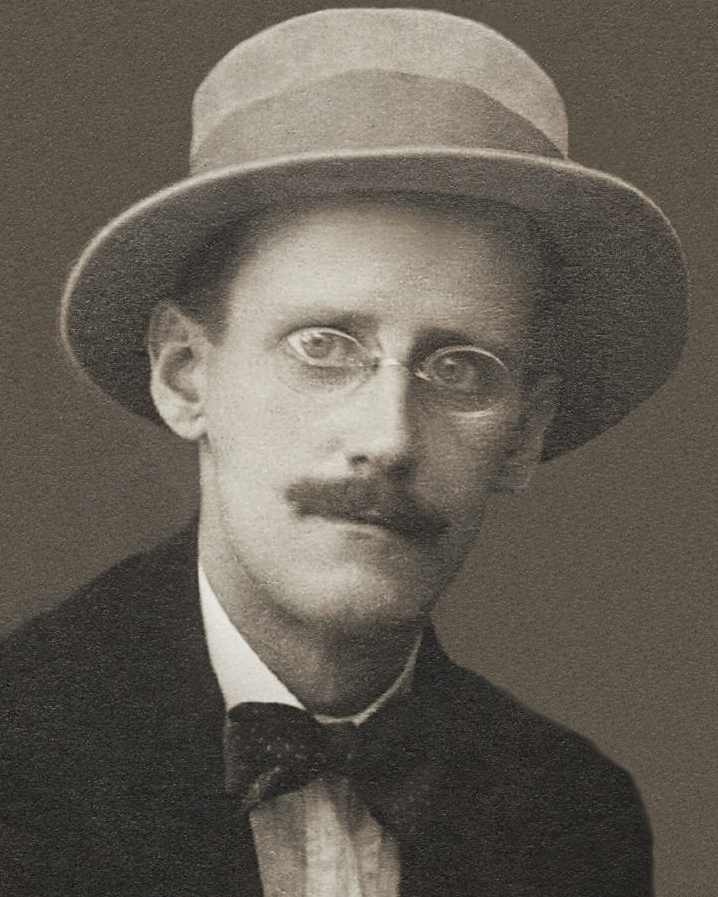 JAMES JOYCE (1882–1941) became one of the most influential authors of the twentieth century with just four books of fiction, including the modernist masterpiece Ulysses (1922), along with two poetry collections and a play, Exiles (1918). Joyce’s early life, described in A Portrait of the Artist as a Young Man (1916), sunk rapidly from luxury to relative squalor. Though he left Dublin in 1902 for a series of European cities, only returning three times between 1904 and 1912, his fiction was never set anywhere else. 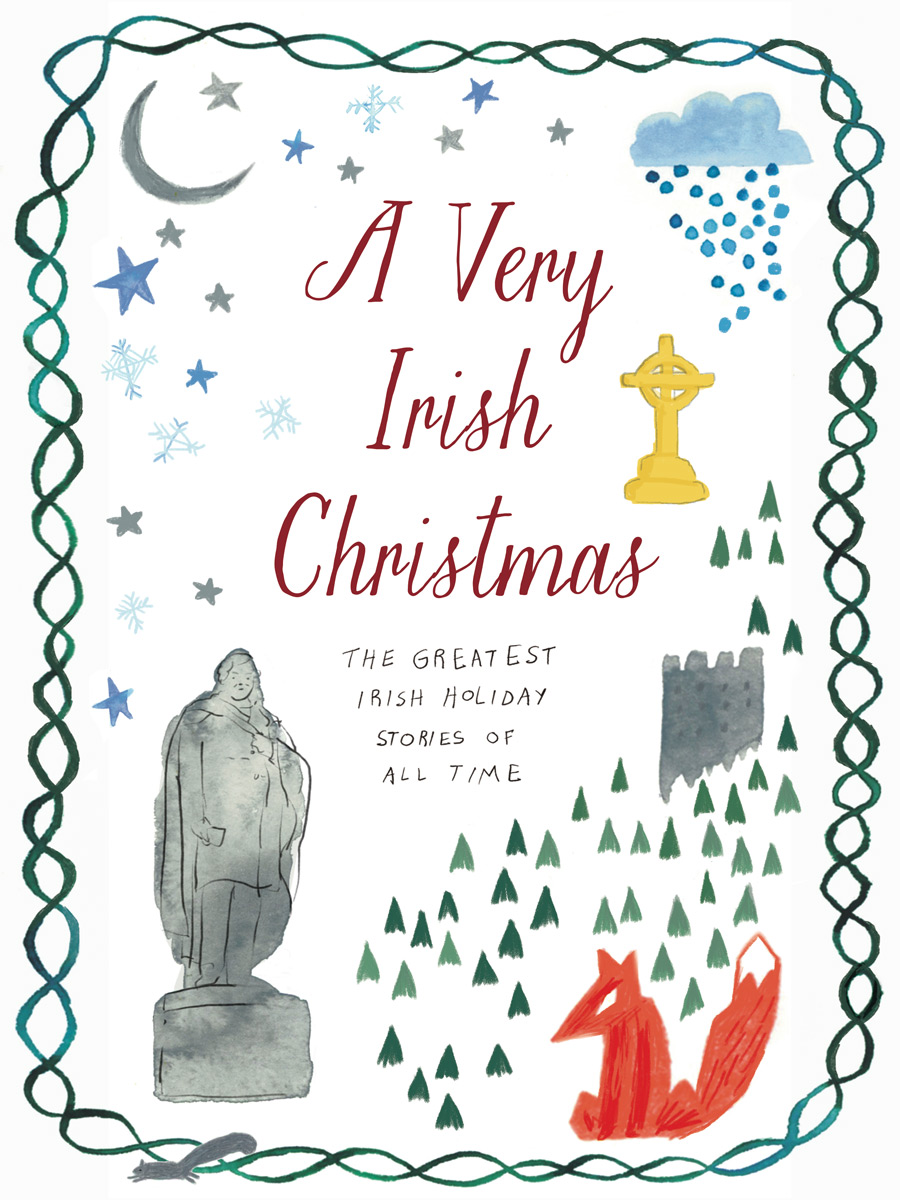