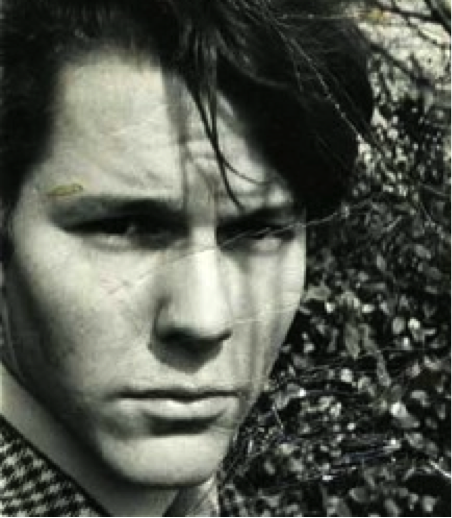 Jonathan Barrow was born in 1947, north of London. His promising career as a writer and artist was cut short when he was killed at age twenty-two in a car crash alongside his fiancée, two weeks before they were to be married. The manuscript was discovered in Barrow’s office drawer the day after his death. 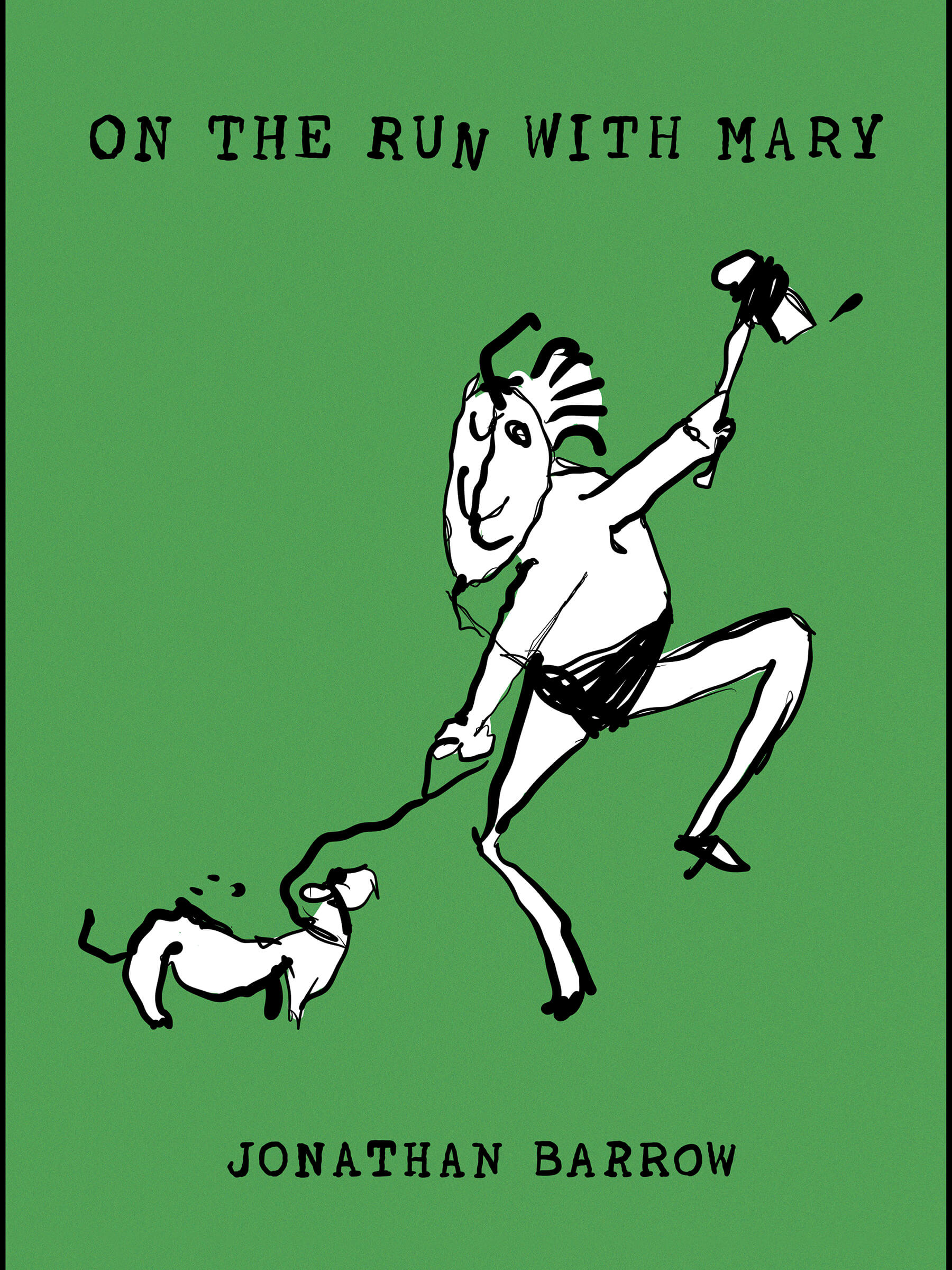 On the Run with Mary