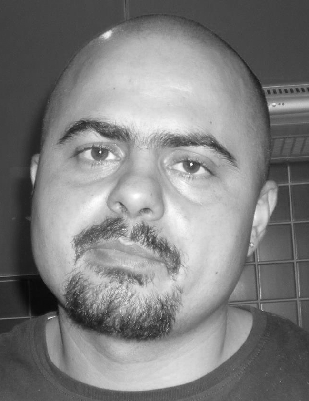 Vladimir Lorchenkov was born in Chisinau, Moldova, the son of a Soviet army officer, in 1979. He studied journalism and for ten years was in charge of crime coverage at a local newspaper. Lorchenkov is a laureate of the 2003 Debut Prize, one of Russia’s highest honors given to young writers, the Russia Prize in 2008, and was short-listed for the National Bestseller Prize in 2012. Lorchenkov has published a dozen books, and his work has been translated into German, Italian, Norwegian, Finnish, Serbo-Croatian and Finnish. 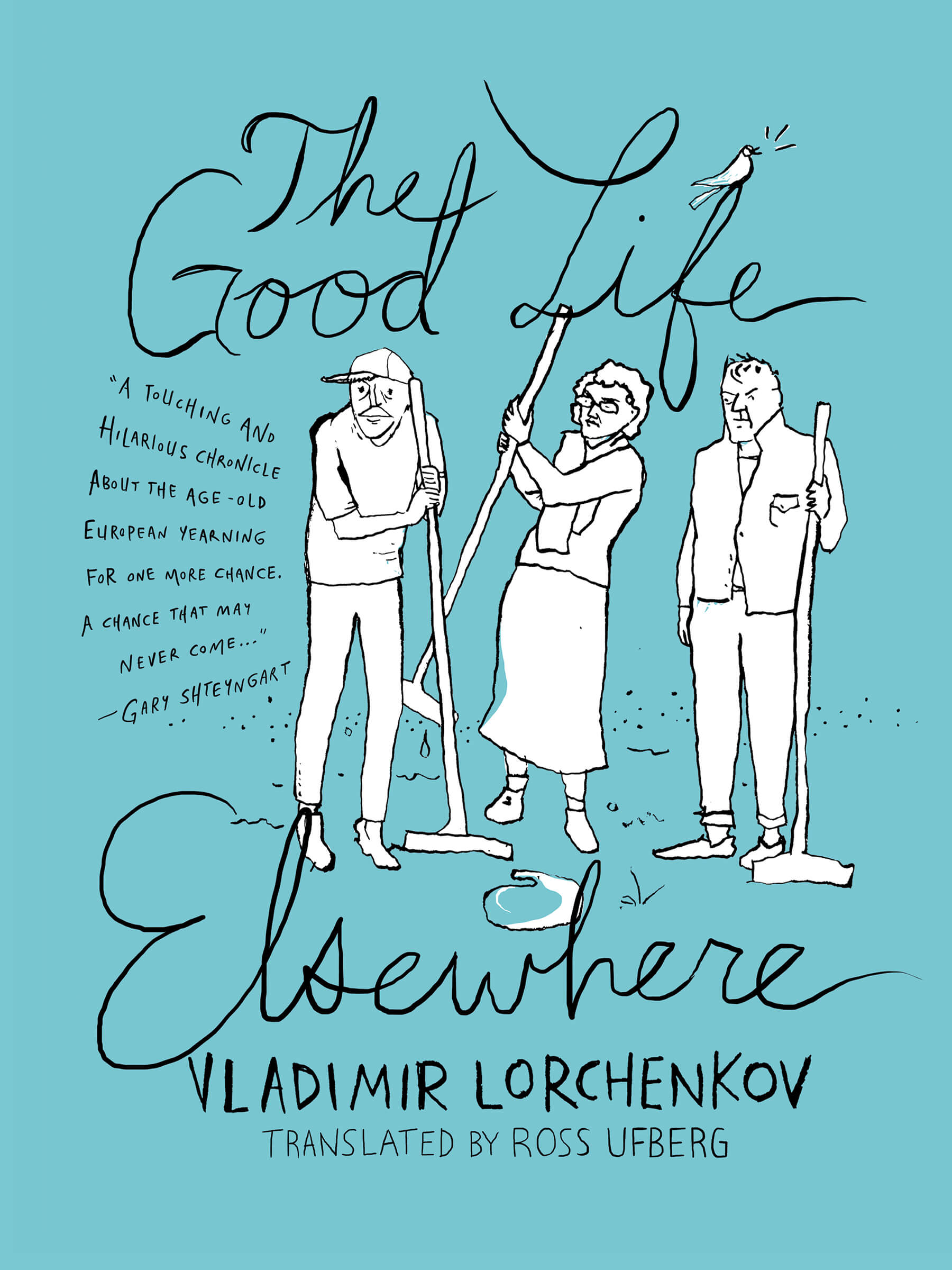