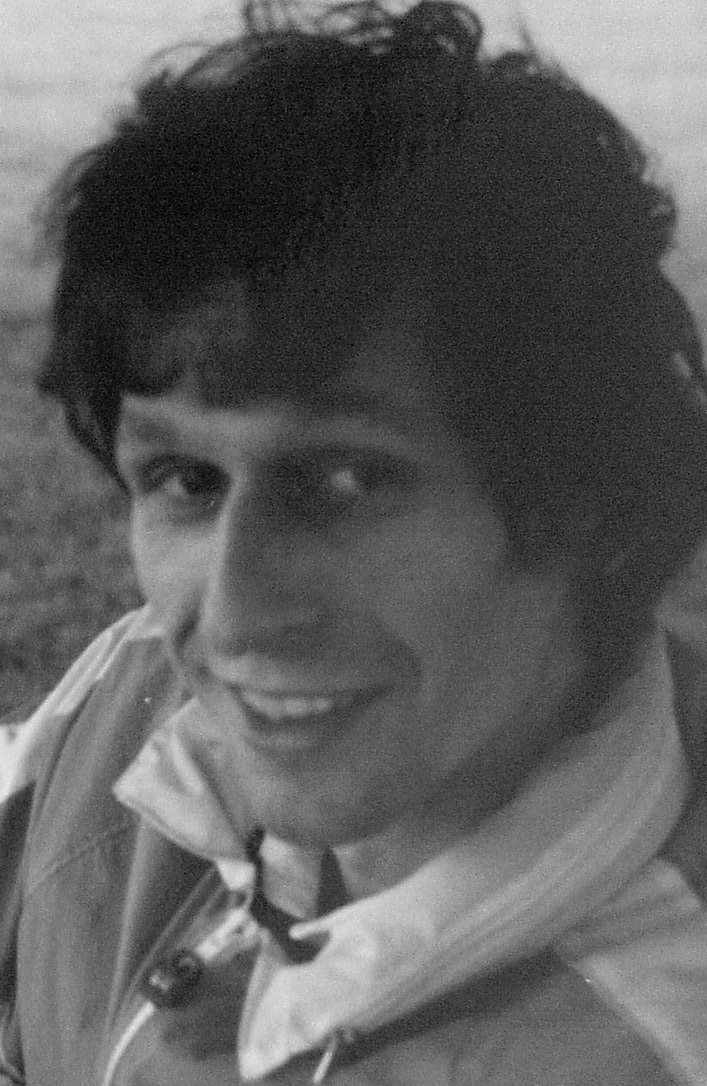 Wiesiek Powaga was born in Poland and after the imposition of martial law of 1981 settled in London. He is a translator and author. Among his translations are letters of Bruno Schulz and Witold Gombrowicz, an anthology of Polish fantasy writing, poetry, drama and a novel by Andrzej Stasiuk. He has written for television and trained as a make-up artist and a wig-maker at the Warsaw Opera House. He currently divides his time between London and Warsaw, where he looks after his elderly mother and favorite auntie.