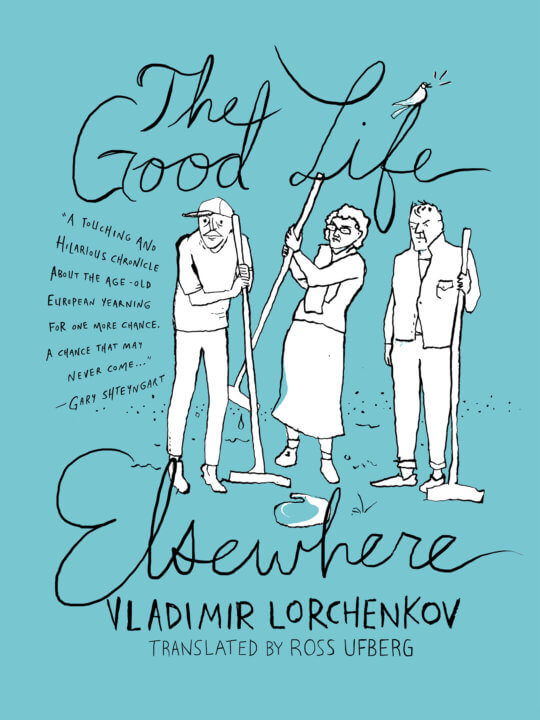 The Good Life Elsewhere is a very funny book. It is also a very sad one. Moldovan writer Vladimir Lorchenkov tells the story of a group of villagers and their tragicomic efforts, against all odds and at any cost, to emigrate from Europe’s most impoverished nation to Italy for work. This is a book with wild imagination and heartbreaking honesty, grim appraisals alongside optimistic commentary about the nature of human striving. Like many great satirists from Voltaire to Gogol to Vonnegut, Lorchenkov makes use of the grotesque to both horrify us and help us laugh. It is not often that stories from forgotten countries such as Moldova reach us in the English-speaking world. A country where 25 percent of its population works abroad, where remittances make up nearly 40 percent of the GDP, where alcohol consumption per capita is the highest in the world, and which has the lowest per capita income in all of Europe—this is a country that surely has its problems. But, as Lorchenkov vividly shows, it’s a country whose residents don’t easily give up.