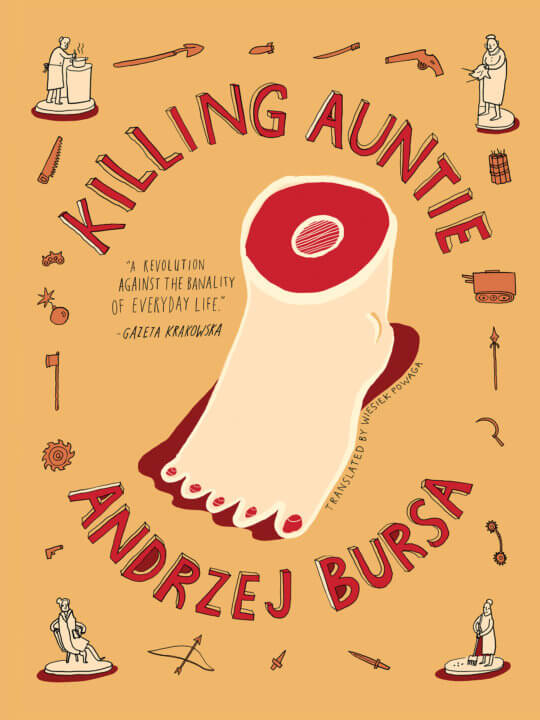 A young university student named Jurek, with no particular ambitions or talents, finds himself with nothing to do. After his doting aunt asks the young man to perform a small chore, he decides to kill her for no good reason other than, perhaps, boredom. Killing Auntie follows Jurek as he seeks to dispose of the corpse—a task more difficult than one might imagine—and then falls in love with a girl he meets on a train. Can he tell her what he’s done? Will that ruin everything?

“I’m convinced—simply—that we are all guilty,” says Jurek, and his adventures with nearsighted relatives, false-toothed grandmothers, meat grinders, and love-making lynxes shed light on how an entire society becomes involved in the murder and disposal of dear old Auntie. This is a short comedic masterpiece that combines elements of Dostoevsky, Sartre, Kafka, and Heller, coming together in the end to produce an unforgettable tale of murder and—just maybe—redemption. 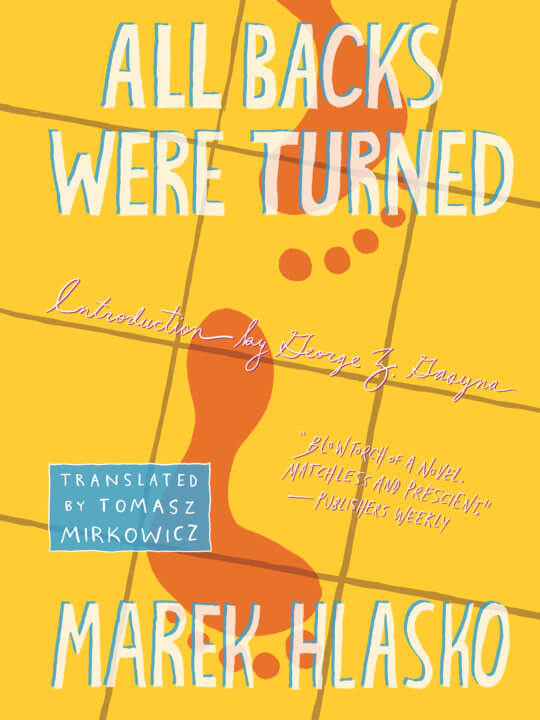 In this novel of breathtaking tension and sweltering love, two desperate friends on the edge of the law—one of them tough and gutsy, the other small and scared—travel to the southern Israeli city of Eilat to find work. There, Dov Ben Dov, the handsome native Israeli with a reputation for causing trouble, and Israel, his sidekick, stay with Ben Dov’s recently married younger brother, Little Dov, who has enough trouble of his own. Local toughs are encroaching on Little Dov’s business, and he enlists his older brother to drive them away. It doesn’t help that a beautiful German widow named Ursula is rooming next door. What follows is a story of passion, deception, violence, and betrayal, all conveyed in hardboiled prose reminiscent of Dashiell Hammett and Raymond Chandler, with a cinematic style that would make Bogart and Brando green with envy. 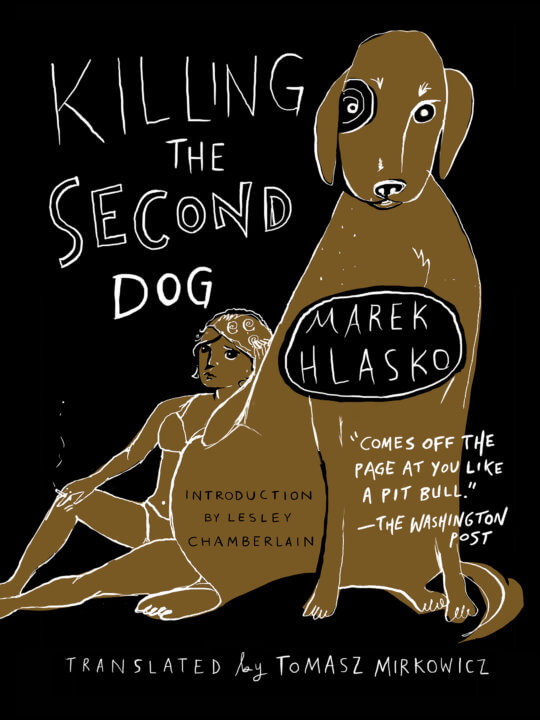 Robert and Jacob are two down-and-out Polish con men living in Israel in the early 1960s. They’re planning to run a scam on an American widow visiting the country. Robert, who masterminds the scheme, and Jacob who acts it out, are tough, desperate men, exiled from their native land and adrift in the hot, nasty underworld of Tel Aviv. Robert arranges for Jacob to run into the woman, who has enough trouble with her young son to keep her occupied all day. Her heart is open though, and the men are hoping her wallet is too. What follows is a story of love, deception, cruelty and shame, as Jacob pretends to fall in love with the American. But it’s not just Jacob who seems to be performing a role; nearly all the characters are actors in an ugly story, complete with parts for murder and suicide. Hlasko’s writing combines brutal realism with smoky, hardboiled dialogue, in a bleak world where violence is the norm and love is often only an act.