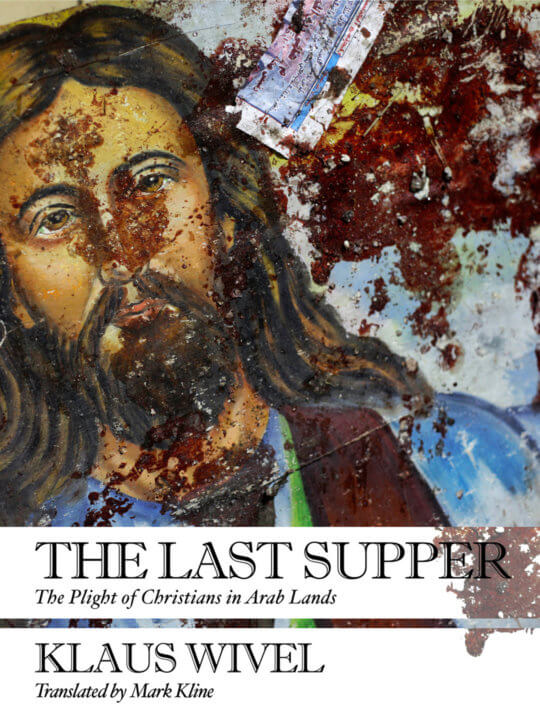 Alarmed by scant attention paid to the hardships endured by the 7.5 million Christians in the Middle East, journalist Klaus Wivel traveled to Iraq, Lebanon, Egypt, and the Palestinian territories on a quest to learn more about their fate. He found an oppressed minority, constantly under threat of death and humiliation, increasingly desperate in the face of rising Islamic extremism and without hope that their situation will improve, or that anyone will come to their aid. Wivel spoke with priests whose churches have been burned, citizens who feel like strangers in their own countries, and entire communities whose only hope for survival may be fleeing into exile. With the increase of religious violence in the past few years, this book is a prescient and unsettling account of a severely beleaguered religious group living, so it seems, on borrowed time. Wivel asks, Why have we not done more to protect these people?