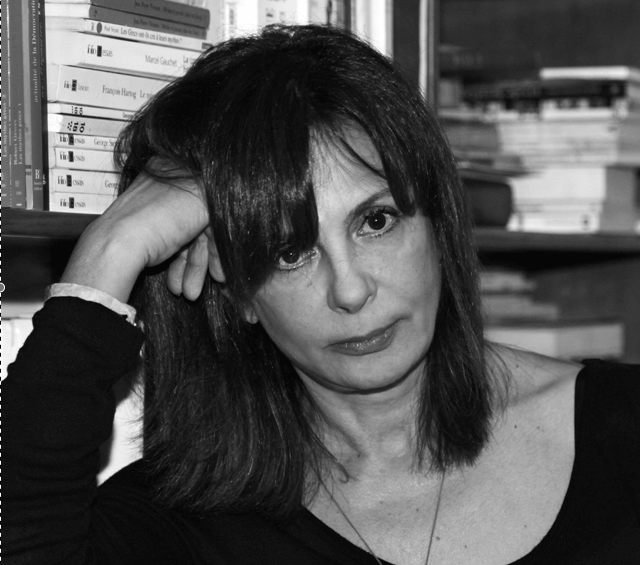 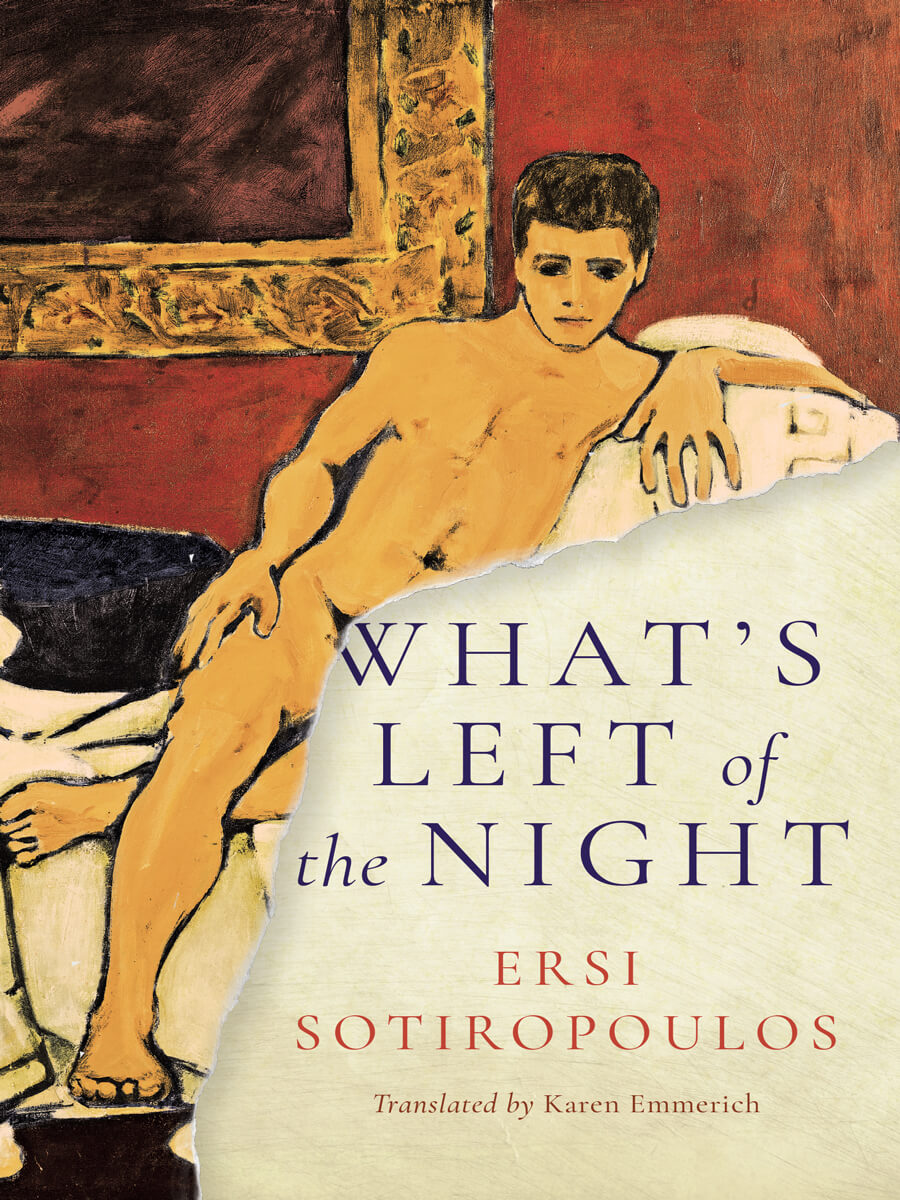 What’s Left of the Night