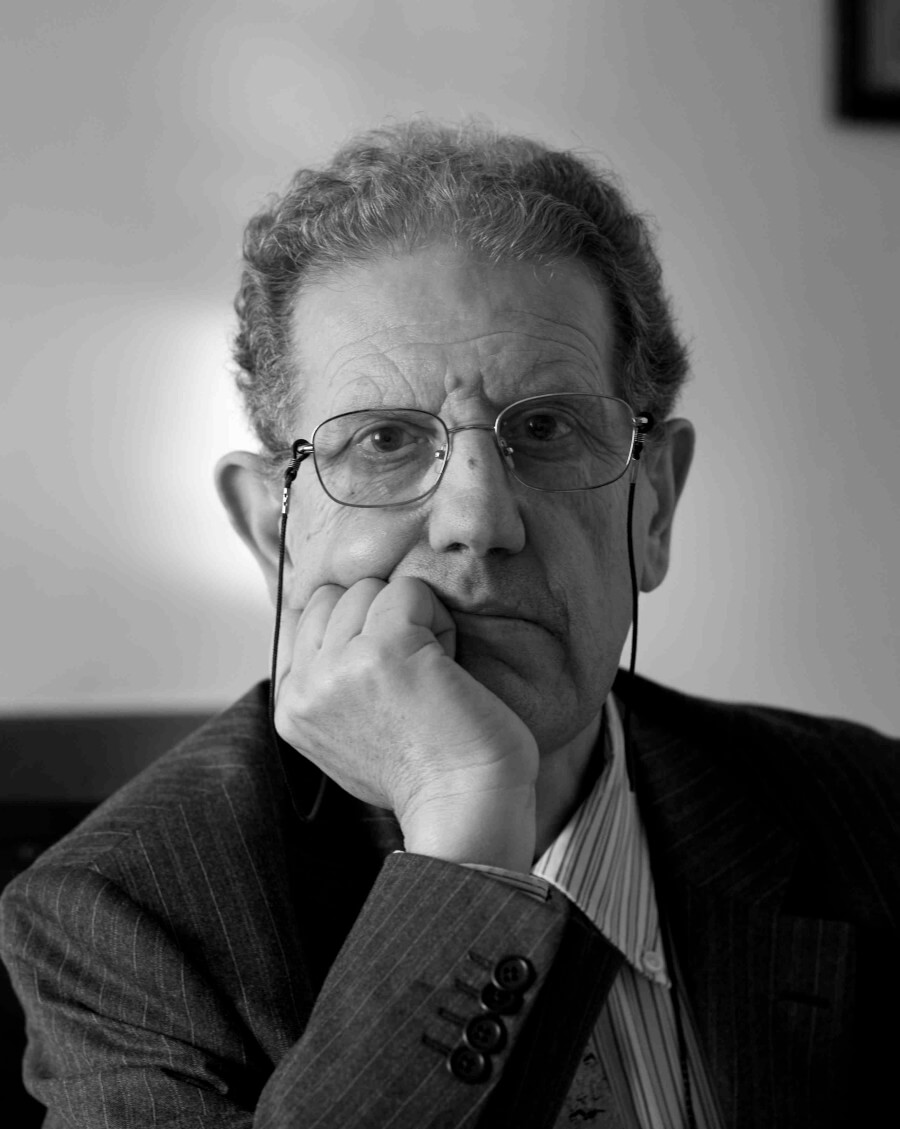 Salvatore Settis is an archaeologist and art historian who has been the director of the Getty Research Institute of Los Angeles and the Scuola Normale Superiore of Pisa. He is chairman of the Louvre Museum’s Scientific Council. Settis, considered the conscience of Italy for his role in spotlighting neglect of its national cultural heritage, has been mentioned frequently for the post of minister of culture and Italian president. He is the author of several books on art history as well as a regular contributor to major Italian newspapers and magazines. 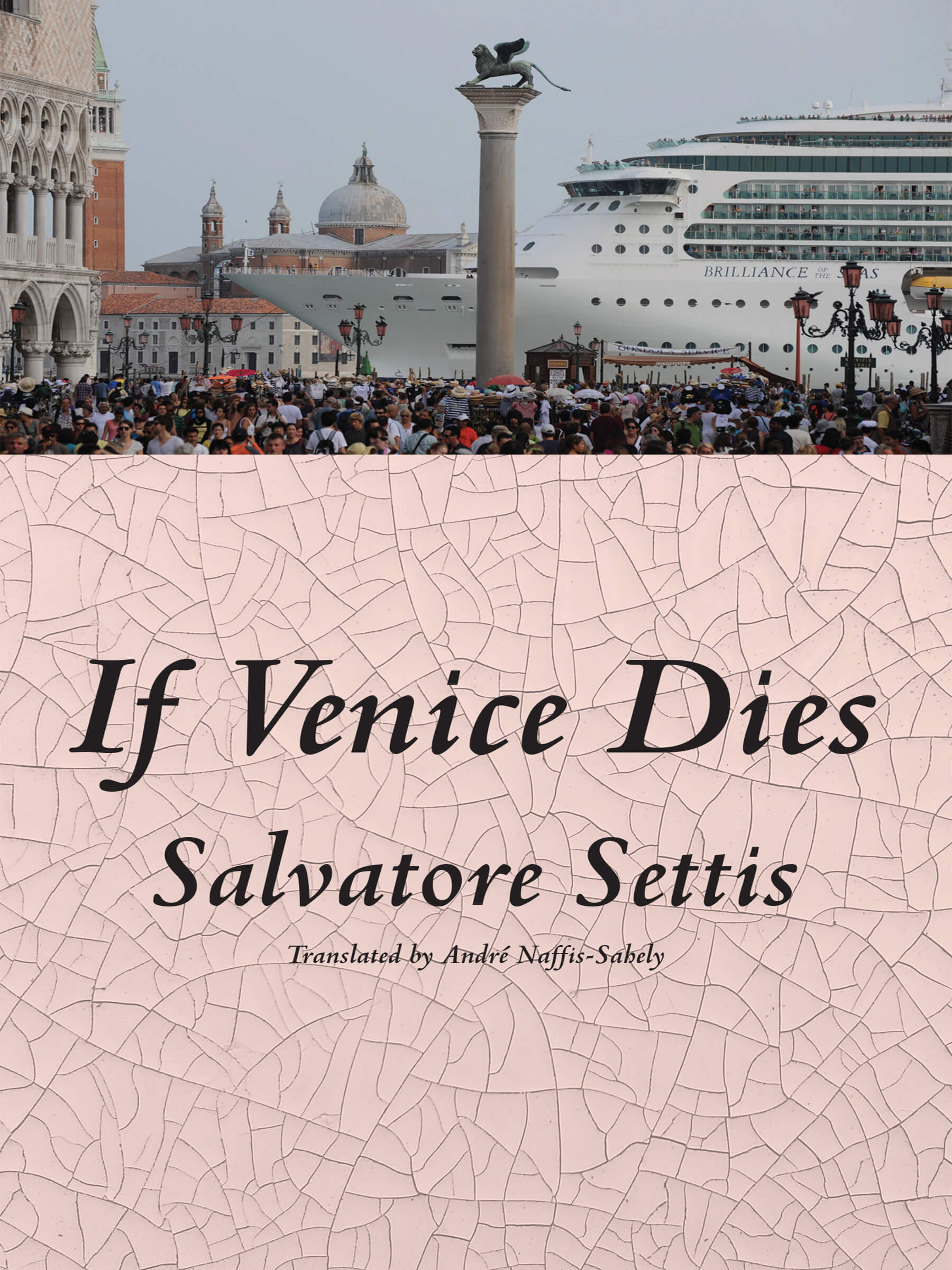