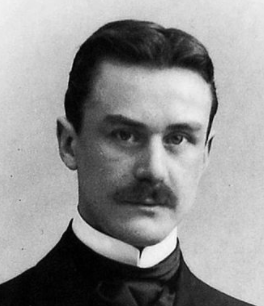 Thomas Mann (1875–1955) was among the most renowned novelists of the twentieth century and received the 1929 Nobel Prize in Literature. His first novel, Buddenbrooks, was published in 1901 and found great success in Germany. Mann, however, was deprived of German citizenship in 1936 by the Nazi regime and eventually sought refuge in the United States before living his final years in Switzerland. 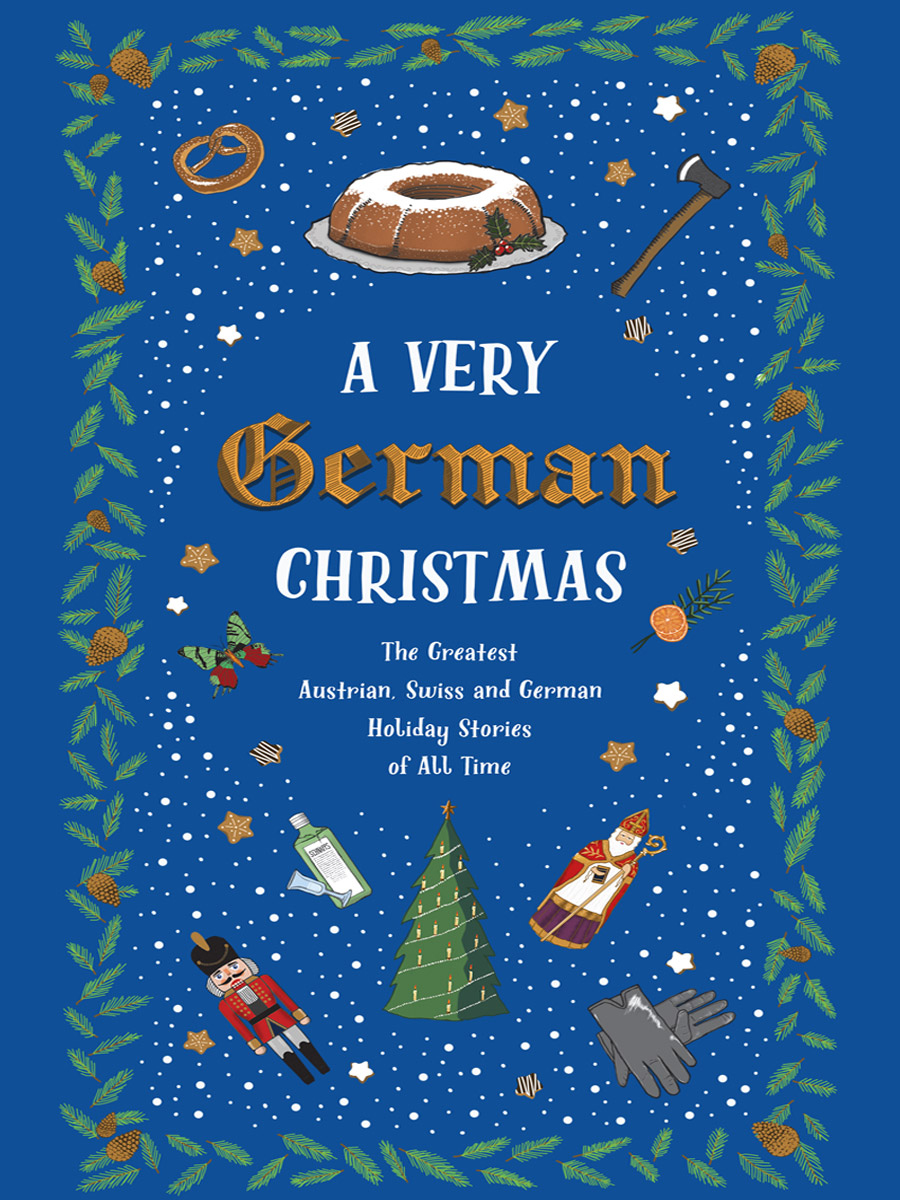