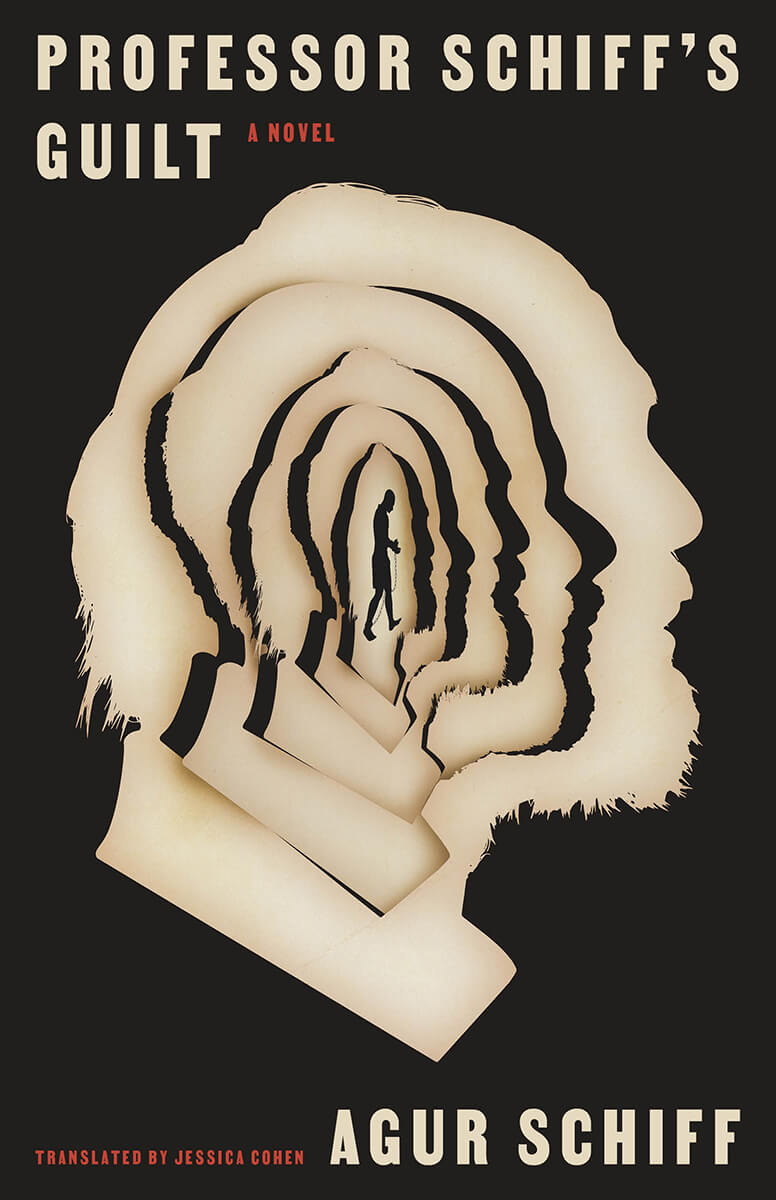 An Israeli professor travels to an imaginary West African nation to trace a slave-trading ancestor, only to be imprisoned there under a new law barring successive generations from profiting off the proceeds of slavery. Confined to a villa by local authorities, Professor Schiff meets a string of dignitaries including a former soccer star who has become the country’s president. Back in Tel Aviv—the novel unfolds in different time frames—the protagonist has fallen in love with Lucile, a mysterious African migrant worker who cleans his house. Both entertaining and thought-provoking, this is a hilarious satire of contemporary attitudes toward racism and the legacy of colonialism that examines economic inequality and the global refugee crisis, as well as the historical memory of transatlantic chattel slavery and the Holocaust. Is the professor’s passion for Africa merely a fashionable pose and is the book he is secretly writing about his experiences there nothing but a contemporary version of the slave trade?

“Not only a hilarious satirical novel full of self-deprecation, but also a topical and very relevant book, which cleverly ridicules the self-righteous and should finally place its author alongside the most prominent writers.”

“One of the most thrilling and thought-provoking novels I’ve read in the past year … Schiff writes with simplicity, full of charm and humor.”

“A wonderful and brilliant book … a very entertaining book, rich with imagination and literary innovations.” 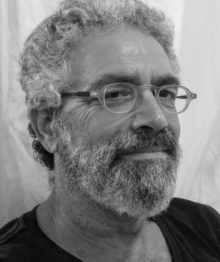