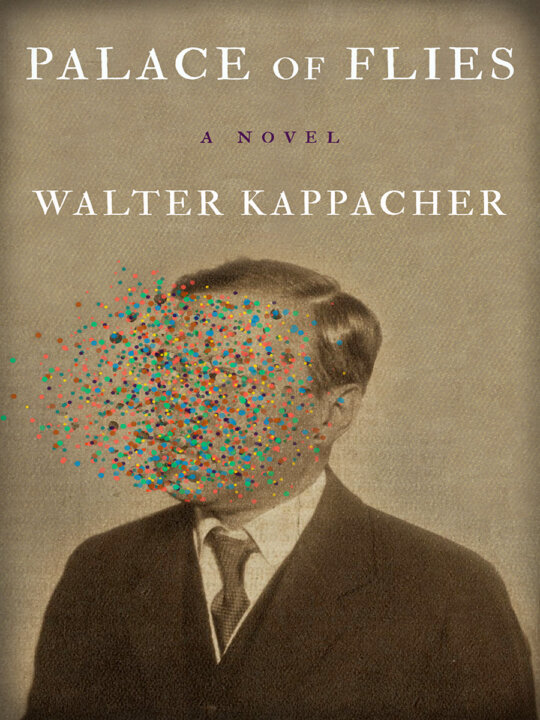 This absorbing, sensitive novel portrays a famed author in a moment of crisis: an aging Hugo von Hofmannsthal returns to a summer resort outside of Salzburg that he visited as a child. But in the spa town where he once thrilled to the joys of youth, he now feels unproductive and uninspired, adrift in the modern world born after World War One. Over ten days in 1924 in a ramshackle inn that has been renamed the Grand Hotel, Hofmannsthal fruitlessly attempts to complete a play he’s long been wrestling with. The writer is plagued by feelings of loneliness and failure that echo in a buzz of inner monologues, imaginary conversations and nostalgic memories of relationships with glittering cultural figures. Palace of Flies conjures up an individual state of distress and disruption at a time of fundamental societal transformation that speaks eloquently to our own age.

With an introduction by Michael P. Steinberg, professor of history, music, and German studies at Brown University. 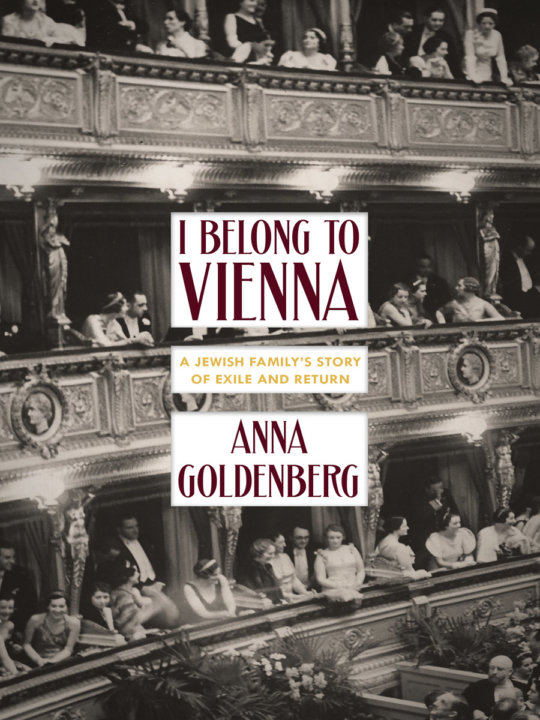 A defiant memoir from contemporary Europe: In autumn 1942, Anna Goldenberg’s great-grandparents and one of their sons are deported to the Theresienstadt concentration camp. Hans, their elder son, survives by hiding in an apartment in the middle of Nazi-controlled Vienna. But this is no Anne Frank-like existence; teenage Hans passes time in the municipal library and buys standing room tickets to the Vienna State Opera. He never sees his family again. Goldenberg reconstructs this unique story in magnificent reportage. She also portrays Vienna’s undying allure—although they tried living in the United States after World War Two, both grandparents eventually returned to the Austrian capital. The author, too, has returned to her native Vienna after living in New York herself, and her fierce attachment to her birthplace enlivens her engrossing biographical history. A probing tale of heroism, resilience, identity and belonging, marked by a surprising freshness as a new generation comes to terms with history’s darkest era. 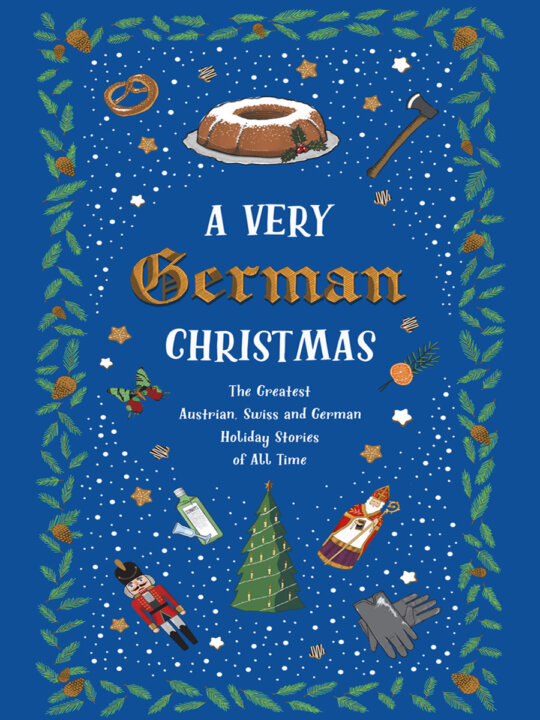 Joseph Roth’s story “Christmas in Cochinchina,” published in English for the first time in this collection, appears in the December 2020 issue of Harper’s Magazine. 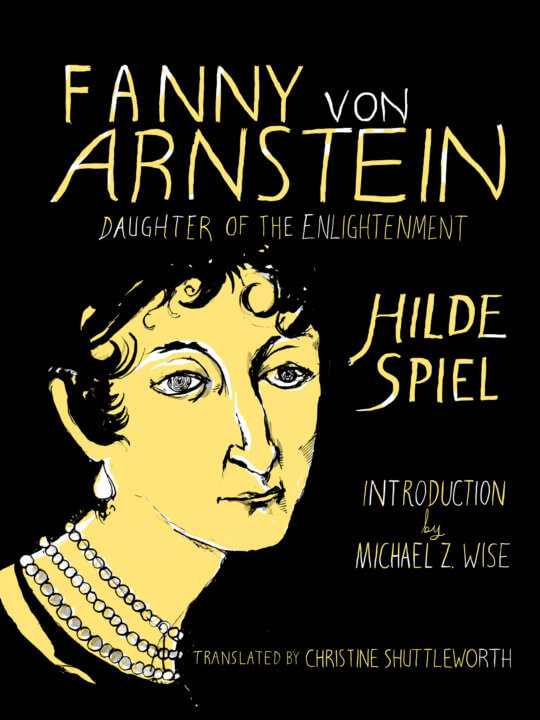