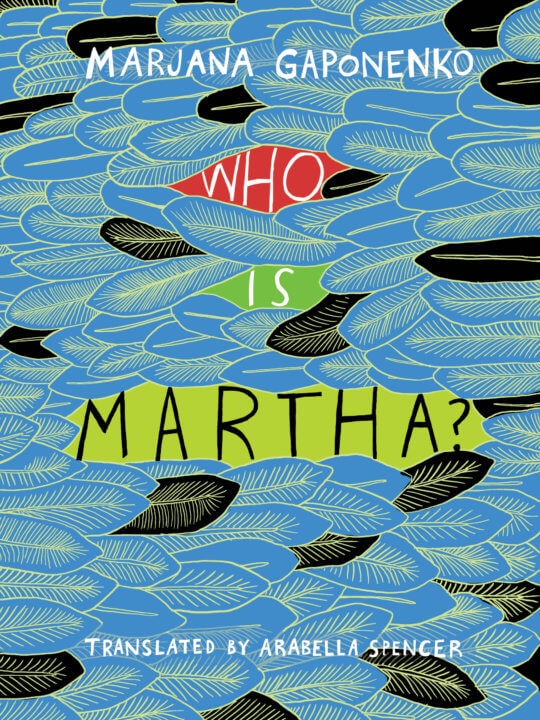 In this rollicking novel, 96-year-old ornithologist Luka Levadski forgoes treatment for lung cancer and moves from Ukraine to Vienna to make a grand exit in a luxury suite at the Hotel Imperial. He reflects on his past while indulging in Viennese cakes and savoring music in a gilded concert hall. Levadski was born in 1914, the same year that Martha – the last of the now-extinct passenger pigeons – died. Levadski himself has an acute sense of being the last of a species. He may have devoted much of his existence to studying birds, but now he befriends a hotel butler and another elderly guest, who also doesn’t have much time left, to share in the lively escapades of his final days. This gloriously written tale, in which Levadski feels “his heart pounding at the portals of his brain,” mixes piquant wit with lofty musings about life, friendship, aging and death.