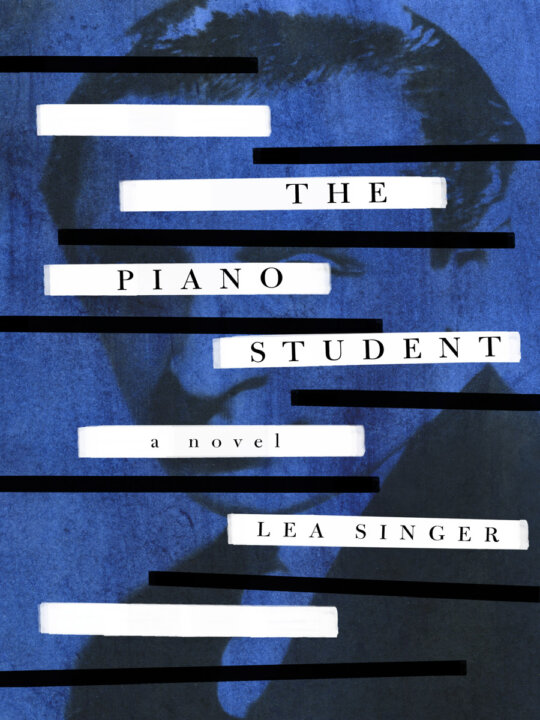 The Piano Student is a novel about regret, secrecy, and music, involving an affair between one of the 20th century’s most celebrated pianists, Vladimir Horowitz, and his young male student, Nico Kaufmann, in the late 1930s. As Europe hurtles toward political catastrophe and Horowitz ascends to the pinnacle of artistic achievement, the great pianist hides his illicit passion from his wife Wanda, daughter of the renowned conductor Arturo Toscanini. The affair is narrated by Kaufmann in the 1980s to another music devotee, who comes to him enchanted by Schumann’s composition Träumerei and awakens memories of the thwarted relationship. Based on unpublished letters by Horowitz to Kaufmann that author Lea Singer discovered in Switzerland, the novel portrays the anguish that the acclaimed musician felt about his never publicly acknowledged homosexuality and the attendant duplicity of his personal life. It’s a riveting and sensitive tale of musical perfection, love, and longing denied, with multiple historical layers and insights into artistic creativity.

This is a novel with its very own soundtrack. Here is a Spotify playlist of music featured in The Piano Student, as well as a collection of YouTube videos showing Horowitz in his most triumphal performances.