The Words That Remain 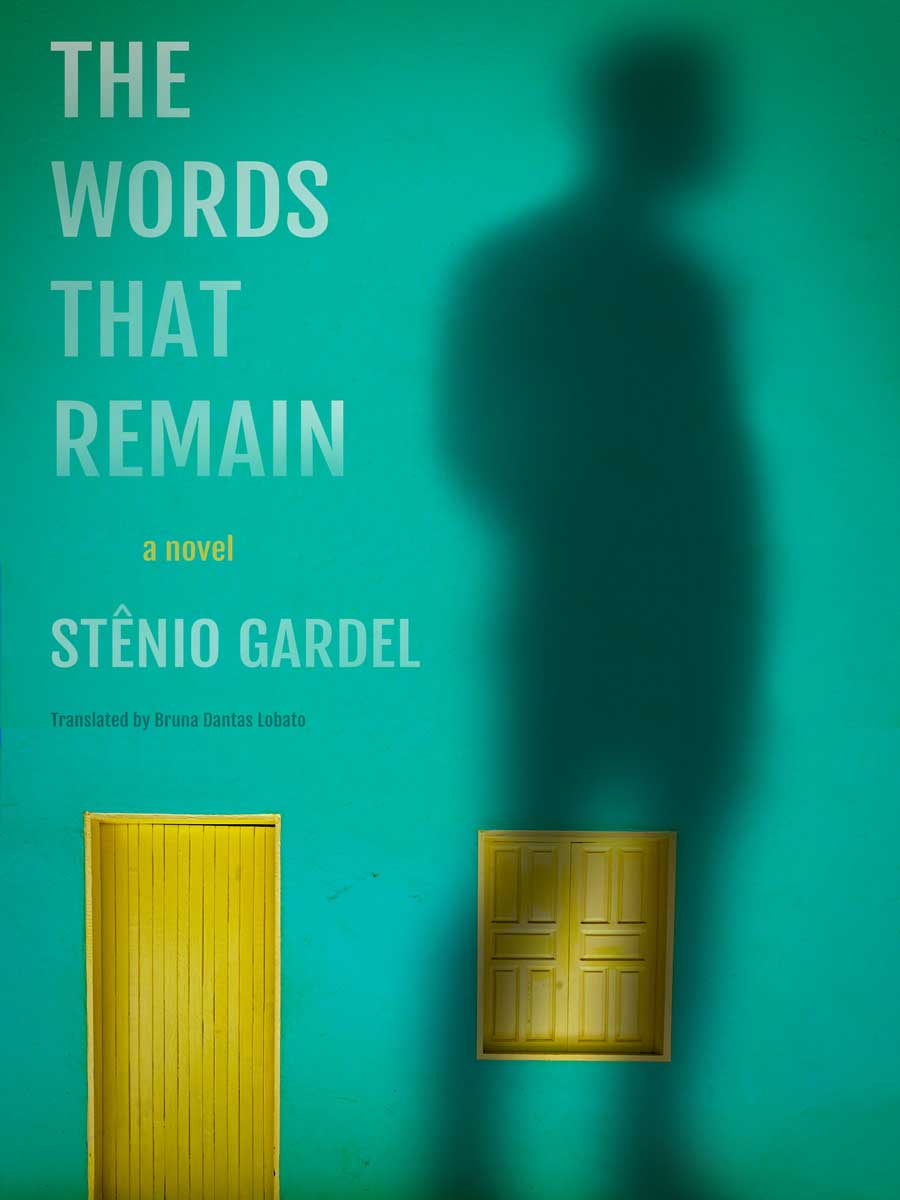 A letter has beckoned to Raimundo since he received it over fifty years ago from his youthful passion, handsome Cícero. But having grown up in an impoverished area of Brazil where the demands of manual labor thwarted his becoming literate, Raimundo has long been unable to read. As young men, he and Cícero fell in love, only to have Raimundo’s father brutally beat his son when he discovered their affair. Even after Raimundo succeeds in making a life for himself in the big city, he continues to be haunted by this secret missive full of longing from the distant past. Now at age seventy-one, he at last acquires a true education and the ability to access the letter. Exploring Brazil’s little-known hinterland as well its urban haunts, this is a sweeping novel of repression, violence, and shame, along with their flip side: survival, endurance, and the ultimate triumph of an unforgettable figure on society’s margins. The Words That Remain explores the universal power of the written word and language, and how they affect all our relationships.

Excerpt from The Words That Remain

“Raimundo Gaudêncio de Freitas,” in a tentative stroke, barely touching the paper. He tamed that damn pencil and wrote, for the first time, his full name. Seventy-one years old and he starts getting ideas, as he likes to say, about learning to read and write as an old man. Raimundo came easy. But Gaudêncio was complicated, dense with longing, with its five vowels and an accent. Freitas was made of blood.

Not for lack of wanting, ever since he was a boy. But his father said writing was for people who don’t need to put food on the table. Raimundo went to work young. At night, his arm, tuned to the rhythm of the scythe, needed rest, there was more the next day. His desire to learn slowly gave way to need. His future was written out in front of him, a gift from his father, a family man who owned a bit of land, who signed with a thumbprint when his word wasn’t enough. What couldn’t be said, was kept silent, a thought. Raimundo never became a family man or owned any land. He pulled up his roots, carrying the letter in his shirt pocket.

A whole letter. One word after another, how many of them? Sending a letter to someone who can’t read, imagine that. The tip of the pencil hovered over the line. The next name was the one of the person who’d written the letter, fifty-two years ago. Next to the notebook, the hardened envelope, still sealed. Raimundo never let anyone read it and grew old wishing to know what it said, the desire growing with him. An elderly fetus, late blooming. A lifetime kept in that letter.

Next to his own, he wrote Cícero’s name. Did it end with a u? It looked nicer with an o. Only six letters, but it could hold so much, it was heavy. Like the cross, which started with a c, like caring and cock.

They’d known each other since they were kids, born in the same community. When they were seventeen, at a forró dance at the square, Cícero’s eyes, the color of the earth, plowed right through Raimundo.

Raimundo thought Cícero was handsome, with a beauty similar to the one he saw in the girls. Beating heart, blood rushing to the pit of his stomach. Stalk planted.

Lying in the hammock, wild images in his mind tossed and turned his body. A man’s body, both his and Cícero’s. Man with woman, because man with man wasn’t right, that’s what everyone said, a man needs to think women look good, a man who thinks other men look good isn’t a real man. But he was a man, and he thought Cícero was handsome! And did Cícero think he was handsome too? He’d come to talk about girls and dance with them. With their hair fragrant with coconut oil, soft breasts, plump thighs. Cícero eagerly held the pretty girls rubbing against his leg, straddling.

A few days later, the two of them were out alone, working the land that belonged to Cícero’s father. A quick light drizzle moistened the ground. Raimundo’s gaze slipped over to Cícero’s body, his bare chest hard, covered in sweat and dust. Landscape that would stir a desire to fly in any caged bird. Caged Raimundo. When Cícero noticed, Raimundo looked away, but the gleam of the scythe soon cut through his patience, and again he ventured another glance at his friend, hoping his mind would decide whether it wanted what his body wanted.

And now what? He’s going to pick a fight with me, tell the whole town, Raimundo is a fag. What’s with all the staring? Why did you have to go and do that, Raimundo? But he’s my friend, he won’t say anything, it didn’t mean anything anyway, nothing, really.

He wanted to answer. He didn’t answer, but in a way he did. Cícero slowly moved closer, then even closer, his face only a few inches from Raimundo’s. With one hand, he grabbed the nape of his neck, from the left, taking hold of the lock of white hair there, while he clasped his waist with the other. Raimundo didn’t move. He buried himself in those brown eyes, feeling the warmth firing up his body and dilating his veins, not knowing where to put his head, his hands, his feet, or his member, growing between his thighs. Dirt saliva tongues arms legs mouths hunger life.

“Disarmingly tender and feverishly sad, Gardel’s love story is a delirium of a novel that reminds its readers of an uncomfortable truth: that even a life of regret can be a beautiful one.”

“An LGBTQ+ novel from Brazil, The Words That Remain is about the damage that brutality, illiteracy and widespread homophobia do to self-love and happiness; it also illustrates the resilience of wanting to love and to be loved and accepted by oneself.”

“A powerful story of the pain of marginalization: the marginalization of poverty, illiteracy, isolation, prejudice, in the tradition of the great Brazilian storytellers.”

Socorro Acioli, author of The Head of the Saint

“In this novel, writing means life. There isn’t a single word in it that isn’t poetry.”

“Touching on love, identity, acceptance, and violence and social exclusion, and offering a deep portrait of Brazil—giving special attention to those living in the margins—[The Words that Remain] is ingeniously woven out of a voice as tender as it is wounded.” 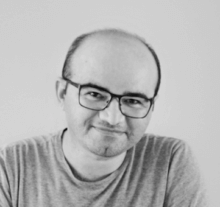