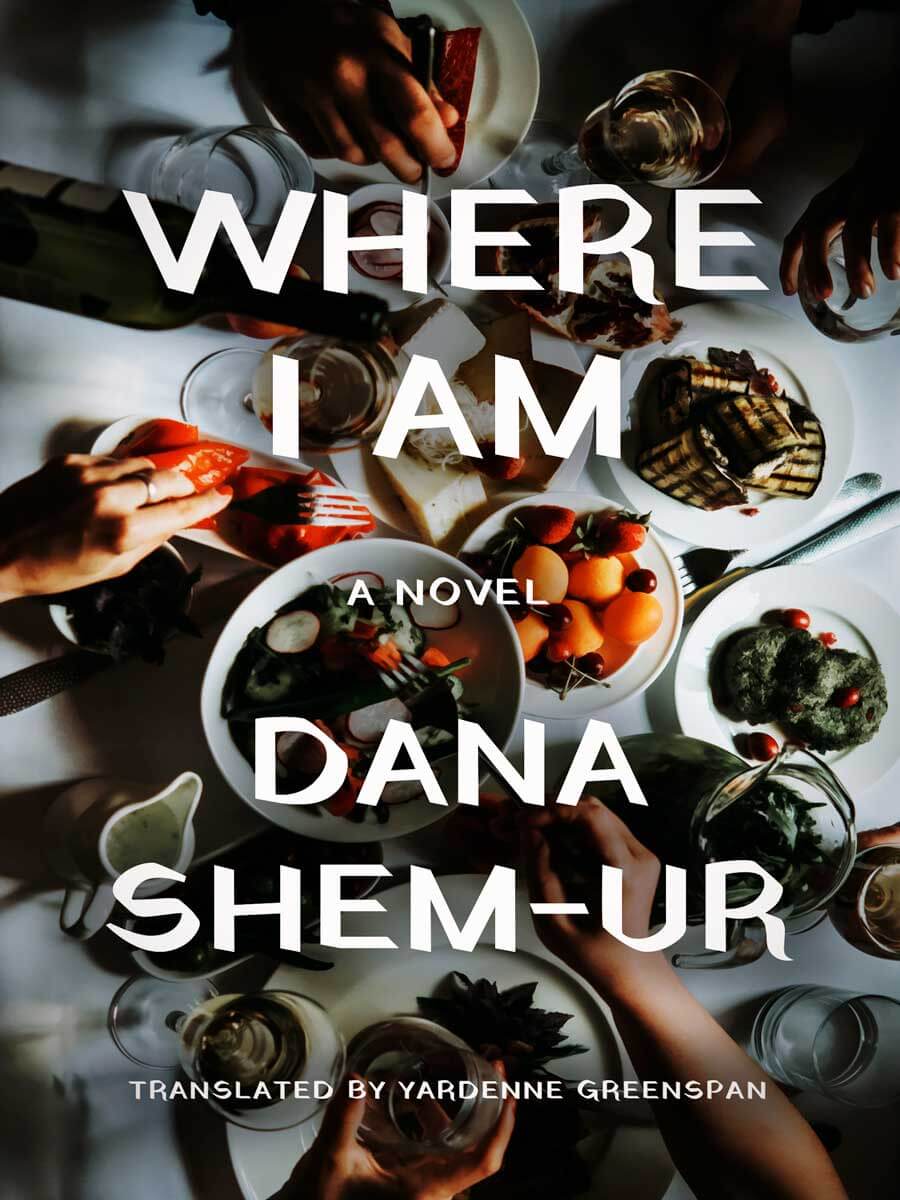 A piercing novel about life abroad in a cultural setting not one’s own: Reut is an Israeli translator living in Paris with a French husband and their child. She’s made sacrifices for her family but now feels a simmering discontent and estrangement that explodes at a festive dinner party with affluent, intellectual friends. During the sumptuous meal, she navigates a tangle of cultural codes with which she’s never been fully at ease. This is a novel about big life choices that examines a woman’s attitudes about belonging to a man, to a culture, to a language. Where I Am is an intimate, witty book portraying a profoundly human yearning to stop everything, to lay down one’s head, and to feel—if only for a moment—at home.

Excerpt from Where I Am

When Reut lay down on the bed, she knew there was no chance of getting real rest. Onlookers might speculate about a range of scenarios: a casual observer would see a woman on the cusp of middle age, well groomed, home after a dull day of work, physically and mentally exhausted. Her unusual posture—lying there obliquely on top of the blankets, shoes still on, light still on—was the obvious outcome of fatigue.

Another observer might analyze the scene more closely: rather than seeing merely a drained woman, they could intuit that Reut—now in her early forties—had carefully arranged herself in this position. The astute observer would have noted that this was someone who’d returned home two hours earlier, and had had more than enough time to undress, wash her face, put on soothing music and loose pajamas. But Reut had not done any of these things, the thought hadn’t even crossed her mind. She had too much to do before her guests arrived.

It was Friday, a day Reut felt ambivalent about ever since she was a child: just as she’d yearned for the Sabbath (and its promise of rest), she dreaded its arrival (and its unfulfilled promise). At the end of each week, she was confronted by everything she hadn’t accomplished, as if a testament to her personal inadequacy. Even matters as trivial as an out-of-place pillow would be enough to provoke a bout of self-flagellation as soon as she walked through the door.

That Friday, Reut came home in a particularly agitated state. Like a battery-powered toy, she began to frantically pace the apartment, performing a series of tasks that didn’t necessarily contribute to the preparation of dinner. In the living room, she watered the plants and refolded the blanket draped over the armchair. In the kitchen, she reorganized the contents of the fridge. As she was peeing, she noticed that just one roll of toilet paper remained on hand. This observation sent her rushing to the bathroom cabinet to restock. Reut spent thirty-eight minutes in such activity before Jean-Claude’s text message made her stop in her tracks:

“Got held up at work. I’ll be right there, chérie!”

A mere hour and twenty-two minutes separated Reut from the moment the guests would arrive. In this short time span, she had to set the aperitif table, shower, put on a dress, and reapply her makeup. But her eyes were bothering her. They felt dry. And a pressure in her lower back joined a sudden trembling in her right eye. Slowly, her feet led her into the bathroom without any idea of what she planned to do there. Frozen in front of the mirror, she looked at her face. After close inspection, she turned off the light and dragged herself into the bedroom, as if that battery-powered toy were now on its last legs.

When she reached her bed, Reut had an hour and sixteen minutes until the evening got fully under way, enough time for a quick nap before attending to her hostess duties. That calculation might have been accurate if she’d napped only ten minutes, as she’d planned—not over an hour! How did this happen?! The alarm clock, the shoes, the light—they were all meant to ensure that she’d slip out of bed after a brief respite with renewed vitality for such a special evening. In addition to their usual friends, another couple had been invited that night—one that Jean-Claude referred to as “important.”

“The poignant account of a translator struggling to translate herself into a multitude of uncomfortable roles in a language and culture not her own. Where I Am serves up heaping portions of yearning, passion, alienation, and regret, and establishes Dana Shem-Ur as one of the rising stars of the new Israeli literature.”

Eva Illouz, author of Why Love Hurts and The End of Love

“A formidable, stirring, and beautifully written novel, spectacular in its ability to penetrate the souls of its characters, juggling love, power dynamics, and staggeringly human ambitions while offering an ironic examination of the social and cultural codes of our time.”

“An impressive and mature debut about a woman’s search for identity and for her place in life. Or rather, her places in life: in society, in her career, in her relationship, her motherhood, her body and her sexuality, as well as her actual geographical location. A pleasurable read.”

Assaf Gavron, author of The Hilltop

“A beautiful debut novel, sensitive and fragile … with naughty touches and satirical stings.” 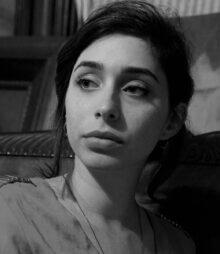