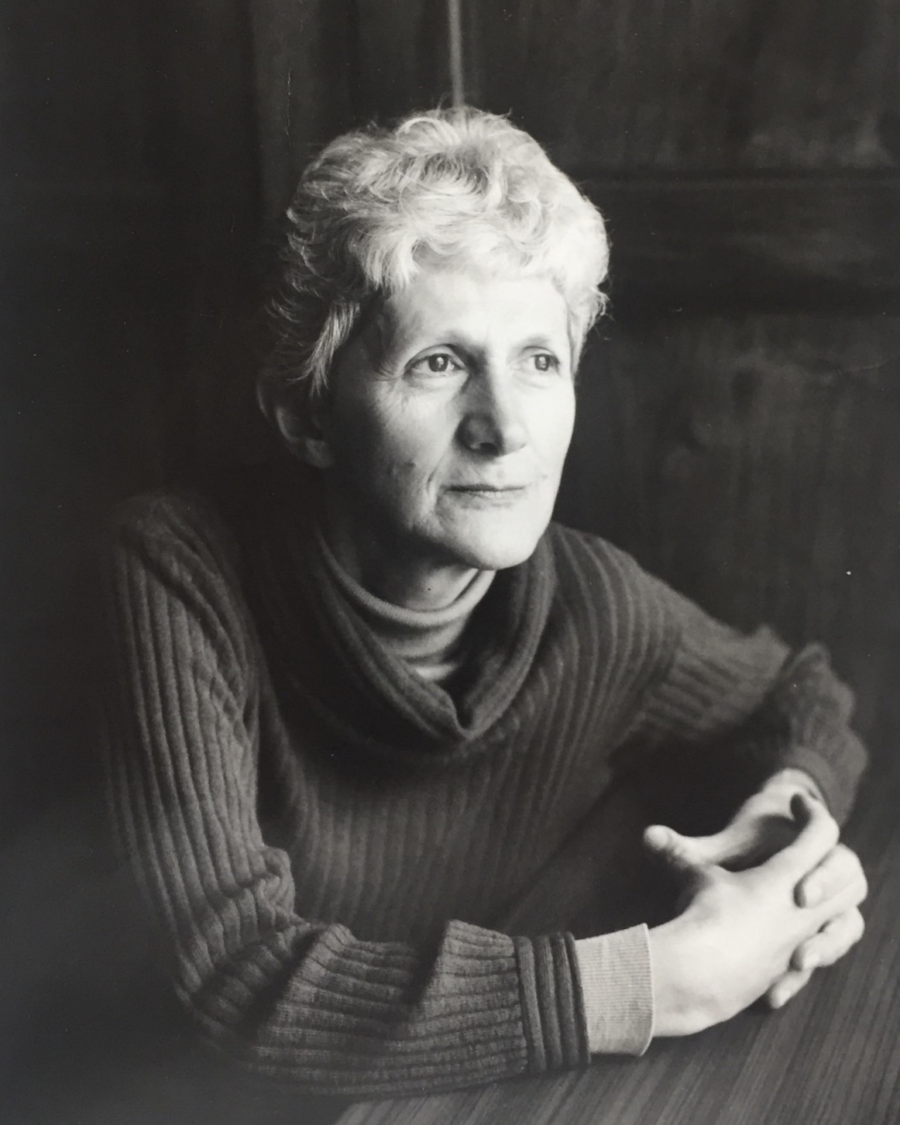 Marina Jarre (1925-2016) was born in Riga to a Latvian Jewish father and an Italian Protestant mother. She spent her childhood in Latvia until 1935, when her parents separated and she moved to Italy to live with her maternal grandparents, among devout, French-speaking Protestants in a community southwest of Turin. Jarre wrote over a dozen novels, short story collections and nonfiction works. Cultural identity, personal character, psychology, and autobiographical themes are central elements of her writing. 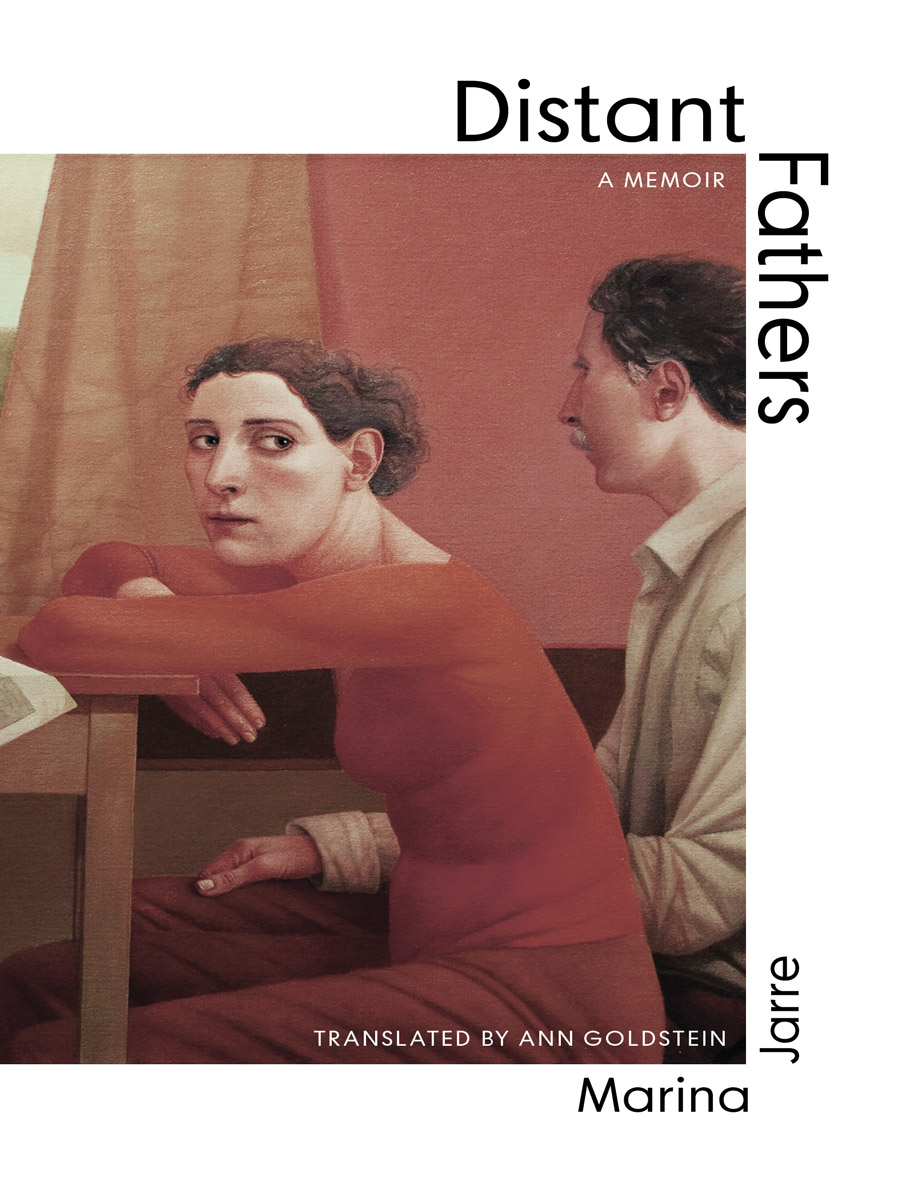