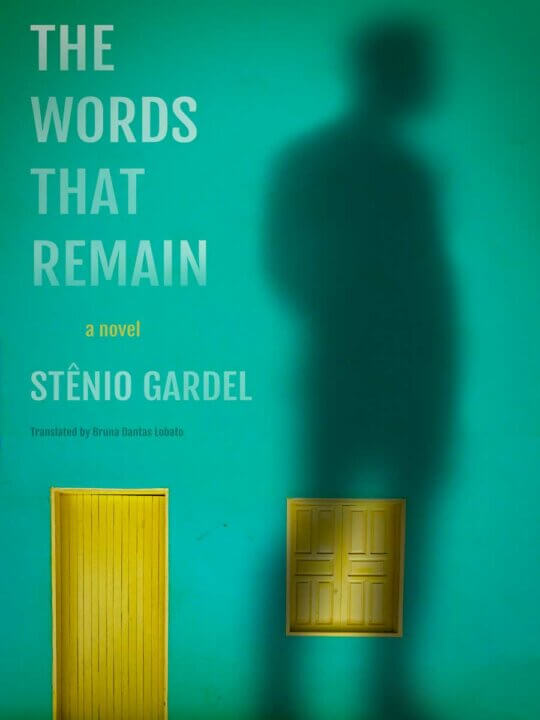 A letter has beckoned to Raimundo since he received it over fifty years ago from his youthful passion, handsome Cícero. But having grown up in an impoverished area of Brazil where the demands of manual labor thwarted his becoming literate, Raimundo has long been unable to read. As young men, he and Cícero fell in love, only to have Raimundo’s father brutally beat his son when he discovered their affair. Even after Raimundo succeeds in making a life for himself in the big city, he continues to be haunted by this secret missive full of longing from the distant past. Now at age seventy-one, he at last acquires a true education and the ability to access the letter. Exploring Brazil’s little-known hinterland as well its urban haunts, this is a sweeping novel of repression, violence, and shame, along with their flip side: survival, endurance, and the ultimate triumph of an unforgettable figure on society’s margins. The Words That Remain explores the universal power of the written word and language, and how they affect all our relationships.