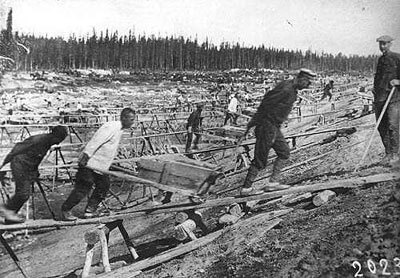 Sergei Lebedev is the author of Oblivion, The Year of the Comet,  The Goose Fritz and Untraceable.