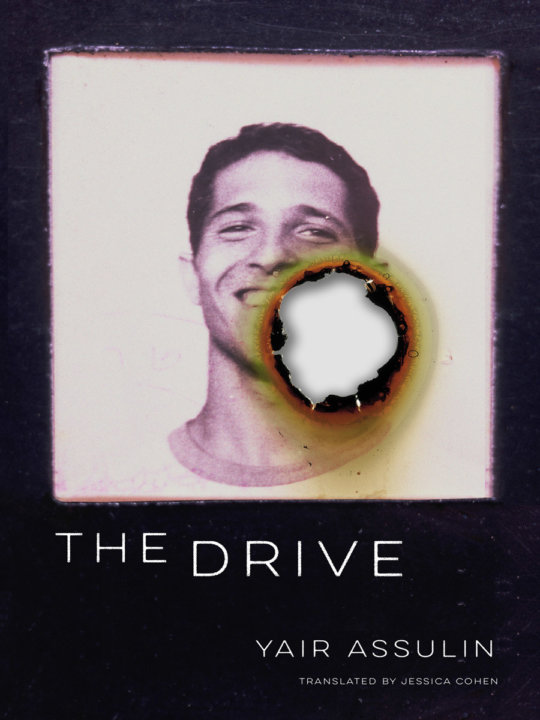 This searing novel tells the journey of a young Israeli soldier at the breaking point, unable to continue carrying out his military service, yet terrified of the consequences of leaving the army. As the soldier and his father embark on a lengthy drive to meet with a military psychiatrist, Yair Assulin penetrates the torn world of the hero, whose journey is not just that of a young man facing a crucial dilemma, but a tour of the soul and depths of Israeli society and of those everywhere who resist regimentation. Weary of being forced to be part of a larger collective, can one fulfill a yearning for an existence free of politics, the news cycle and the imperative of perpetual battle-readiness—without risking the respect of those we love most? A compelling story of an urgent personal quest to reconcile duty, expectations and individual instinct. 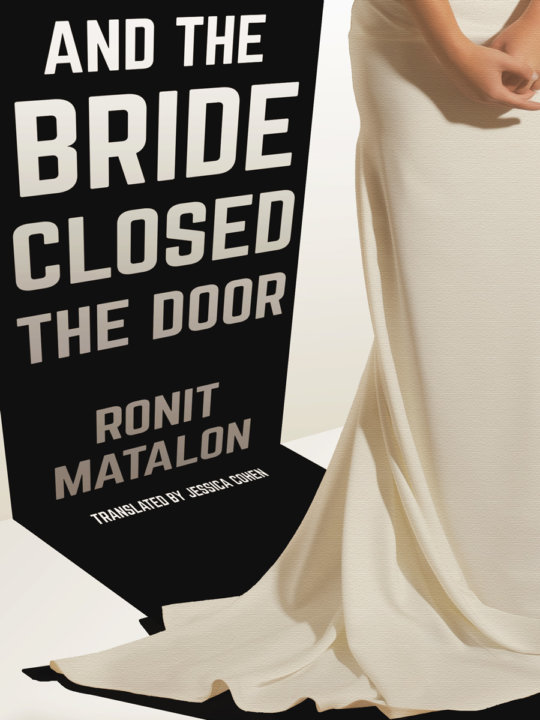 A young bride shuts herself up in a bedroom on her wedding day, refusing to get married. In this moving and humorous look at contemporary Israel and the chaotic ups and downs of love everywhere, her family gathers outside the locked door, not knowing what to do. The bride’s mother has lost a younger daughter in unclear circumstances. Her grandmother is hard of hearing, yet seems to understand her better than anyone. A male cousin who likes to wear women’s clothes and jewelry clings to his grandmother like a little boy. The family tries an array of unusual tactics to ensure the wedding goes ahead, including calling in a psychologist specializing in brides who change their mind and a ladder truck from the Palestinian Authority electrical company. The only communication they receive from behind the door are scribbled notes, one of them a cryptic poem about a prodigal daughter returning home. The harder they try to reach the defiant woman, the more the despairing groom is convinced that her refusal should be respected. But what, exactly, ought to be respected? Is this merely a case of cold feet? A feminist statement? Or a mourning ritual for a lost sister? This provocative and highly entertaining novel lingers long after its final page. 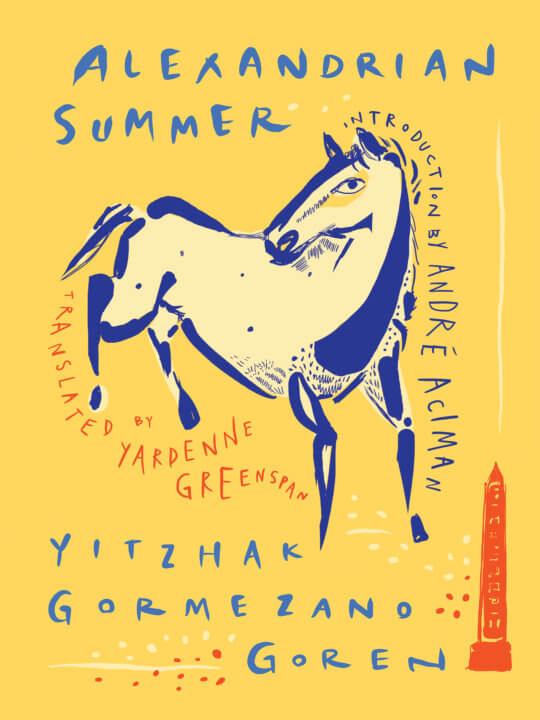 Alexandrian Summer is the story of two Jewish families living their frenzied last days in the doomed cosmopolitan social whirl of Alexandria just before fleeing Egypt for Israel in 1951. The conventions of the Egyptian upper-middle class are laid bare in this dazzling novel, which exposes startling sexual hypocrisies and portrays a now vanished polyglot world of horse racing, seaside promenades and elegant nightclubs. Hamdi-Ali is an old-time patriarch with more than a dash of strong Turkish blood. His handsome elder son, a promising horse jockey, can’t afford sexual frustration, as it leads him to overeat and imperil his career, but the woman he lusts after won’t let him get beyond undoing a few buttons. Victor, the younger son, takes his pleasure with other boys. But the true heroine of the story – richly evoked in a pungent upstairs/downstairs mix – is the raucous, seductive city of Alexandria itself. Published in Hebrew in 1978, Alexandrian Summer appears now in translation for the first time.

The novel features an introduction by André Aciman, author of Out of Egypt, Call Me by Your Name and Harvard Square. 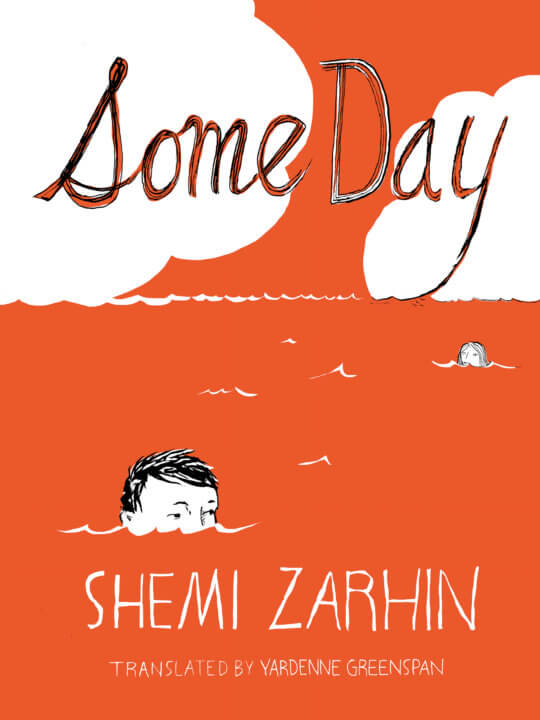 On the shores of Israel’s Sea of Galilee lies the city of Tiberias, a place bursting with sexuality and longing for love. The air is saturated with smells of cooking and passion. Seven-year-old Shlomi, who develops a remarkable culinary talent, has fallen for Ella, the strange girl next door with suicidal tendencies; his little brother Hilik obsessively collects words in a notebook.

In the wild, selfish but magical grown-up world that swirls around them, a mother with a poet’s soul mourns the deaths of literary giants while her handsome, wayward husband cheats on her both at home and abroad.

Some Day is a gripping family saga, a sensual and emotional feast that plays out over decades. The characters find themselves caught in cycles of repetition, as if they were  “rhymes in a poem, cursed with history.” They become victims of inspired recipes that bring joy and calamity to the cooks and diners. Mysterious curses cause people’s hair to fall out, their necks to swell and the elimination of rational thought amid capitulation to unhealthy urges.

This is an enchanting tale about tragic fates that disrupt families and break our hearts. Zarhin’s hypnotic writing renders a painfully delicious vision of individual lives behind Israel’s larger national story.