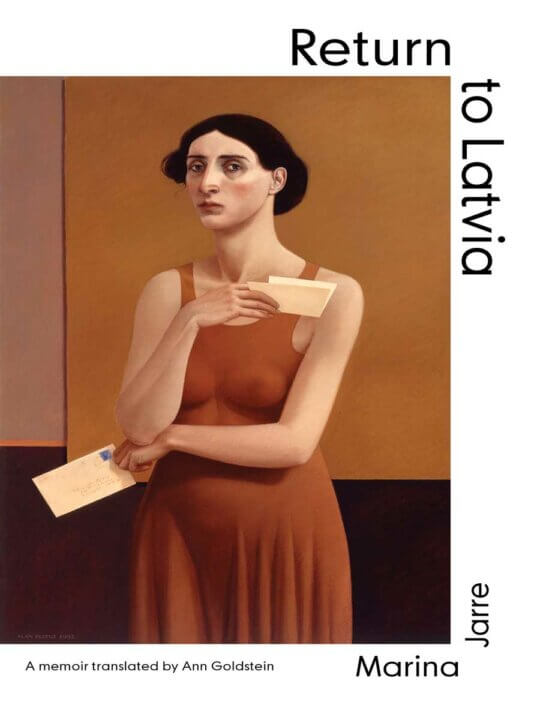 Building upon her celebrated autobiography Distant Fathers, Italian author Marina Jarre returns to her native Latvia for the first time since she left as a ten-year-old girl in 1935. In Return to Latvia—a masterful collage-like work that is part travelogue, part memoir, part ruminative essay—she looks for traces of her murdered father whom she never bid farewell. Jarre visits the former Jewish ghetto of Riga and its southern forest, where tens of thousands were slaughtered in a 1941 mass execution by Nazi death squads with active participation by Latvian collaborators. Here she attempts to reconcile herself with her past, or at least to heal the wounds of a truncated childhood. Piecing together documents and memories, Return to Latvia explores immense guilt, repression, and the complicity of Latvians in the massacres of their Jewish neighbors, highlighting vast Holocaust atrocities that occurred outside the confines of death camps and in plain view. 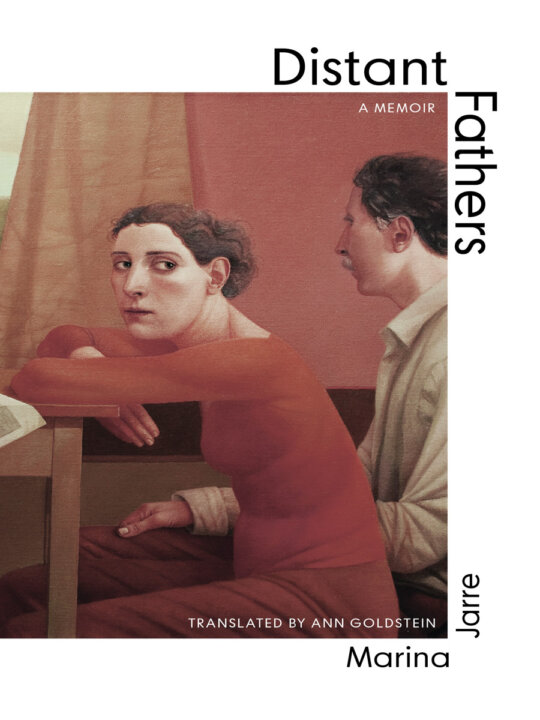 This singular autobiography unfurls from author Marina Jarre’s native Latvia during the 1920s and ’30s and expands southward to the Italian countryside. In distinctive writing as poetic as it is precise, Jarre depicts an exceptionally multinational and complicated family: her elusive, handsome father—a Jew who perished in the Holocaust; her severe, cultured mother—an Italian Lutheran who translated Russian literature; and her sister and Latvian grandparents. Jarre tells of her passage from childhood to adolescence, first as a linguistic minority in a Baltic nation and then in traumatic exile to Italy after her parents’ divorce. Jarre lives with her maternal grandparents, French-speaking Waldensian Protestants in the Alpine valleys southwest of Turin, where she finds fascist Italy a problematic home for a Riga-born Jew. This memoir—likened to Speak, Memory by Vladimir Nabokov or Annie Ernaux’s The Years and now translated into English for the first time—probes questions of time, language, womanhood, belonging, and estrangement, while asking what homeland can be for those who have none, or many more than one. 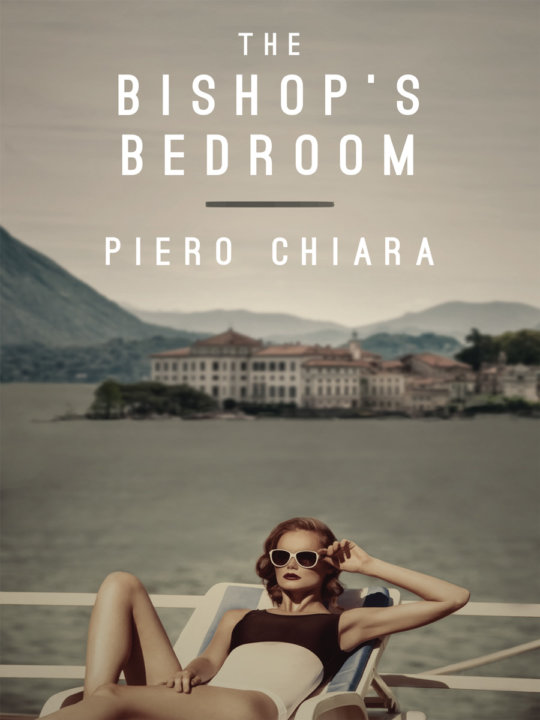 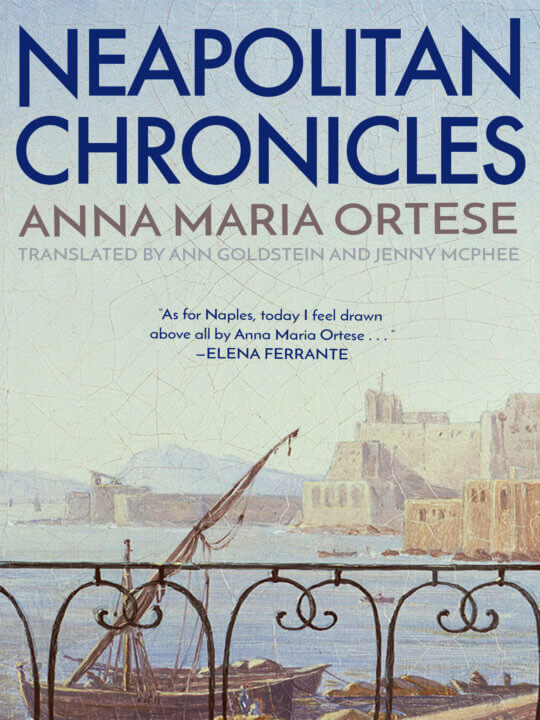 A riveting classic of European literature, this superb collection of fiction and reportage is set in Italy’s most vibrant and turbulent metropolis—Naples—in the immediate aftermath of World War Two. These writings helped inspire Elena Ferrante’s best-selling novels and she has expressed deep admiration for the author of this volume, originally edited in Italian by Italo Calvino. Goyaesque in its depiction of the widespread suffering and brutal desperation that plagued the city, it comprises a mix of masterful storytelling and piercing journalism. This book, with its unforgettable portrait of Naples high and low, is also a stunning literary companion to the great neorealist films of the era by directors such as Vittorio de Sica and Roberto Rossellini. Neapolitan Chronicles is exquisitely rendered in English by Ann Goldstein and Jenny McPhee, two of the leading translators working from Italian today. Included in the collection is “A Pair of Eyeglasses,” one of the most widely praised Italian short stories of the last century. 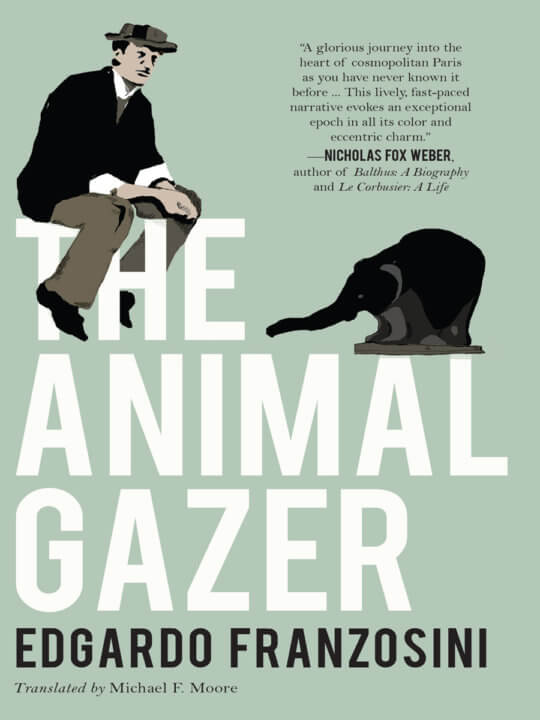 A hypnotic novel inspired by the strange and fascinating life of sculptor Rembrandt Bugatti, brother of the fabled automaker. With World War One closing in and the Belle Époque teetering to a close, Bugatti leaves his native Milan for Paris, where he encounters Rodin and casts his bronzes at the same foundry used by the French master. In Paris and then Antwerp, Bugatti obsessively observes and sculpts the baboons, giraffes and panthers in the municipal zoos, finding empathy with their plight, identifying with their life in captivity. As the Germans drop bombs over the Belgian city, the zoo authorities are forced to make a heart-wrenching decision about the fate of the caged animals, and Bugatti is stricken with grief from which he’ll never recover. Rembrandt Bugatti’s work, now being rediscovered, is displayed in major art museums around the world and routinely fetches large sums at auction. Edgardo Franzosini recreates the young artist’s life with intense lyricism, passion and sensitivity. 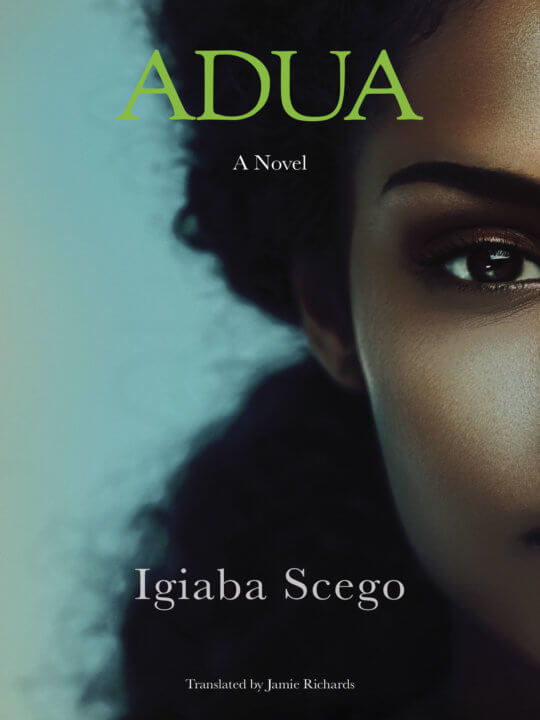 Adua, an immigrant from Somalia to Italy, has lived in Rome for nearly forty years. She came seeking freedom from a strict father and an oppressive regime, but her dreams of becoming a film star ended in shame. Now that the civil war in Somalia is over, her homeland beckons. Yet Adua has a husband who needs her, a young man, also an immigrant, who braved a dangerous crossing of the Mediterranean Sea. When her father, who worked as an interpreter for Mussolini’s fascist regime, dies, Adua inherits the family home. She must decide whether to make the journey back to reclaim her material inheritance, but also how to take charge of her own story and build a future. 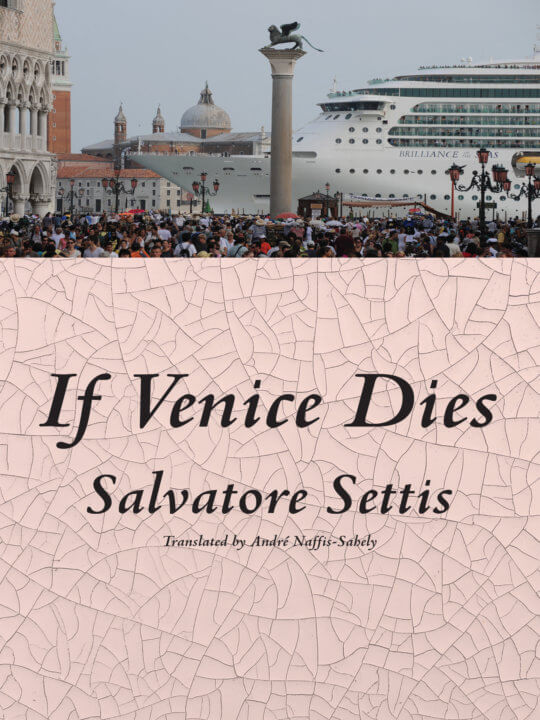 What is Venice worth? To whom does this urban treasure belong? This eloquent book by internationally renowned art historian Salvatore Settis urgently poses these questions, igniting a new debate about the Queen of the Adriatic and cultural patrimony at large. Venetians are increasingly abandoning their hometown—there’s now only one resident for every 140 visitors—and Venice’s fragile fate has become emblematic of the future of historic cities everywhere as it capitulates to tourists and those who profit from them. In If Venice Dies, a fiery blend of history and cultural analysis, Settis argues that “hit-and-run” visitors are turning landmark urban settings into shopping malls and theme parks. He warns that Western civilization’s prime achievements face impending ruin from mass tourism and global cultural homogenization. This is a passionate plea to secure the soul of Venice, written with consummate authority, wide-ranging erudition, and élan. 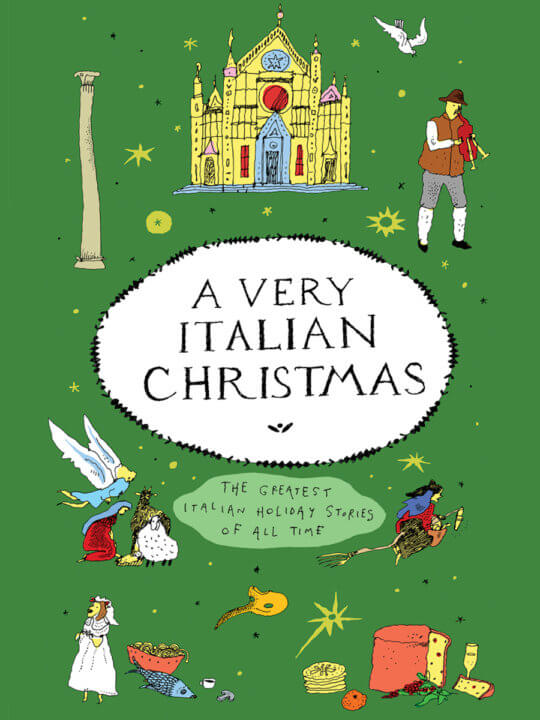 The third in the very popular Very Christmas series, this volume brings together the best Italian Christmas stories of all time in an elegant and vibrant collection featuring classic tales and contemporary works. With writing that dates from the Renaissance to the present day, from Boccaccio to Pirandello, as well as Anna Maria Ortese, Natalia Ginzburg, and Nobel laureate Grazia Deledda, this choice selection delights and intrigues. These literary gems are filled with ancient churches, trains whistling through the countryside, steaming tureens, plates piled high with pasta, High Mass, dashed hopes, golden crucifixes, flowing wine, shimmering gifts and plenty of style. Like everything the Italians do, this is Christmas with its very own verve and flair, the perfect literary complement to a Buon Natale italiano. 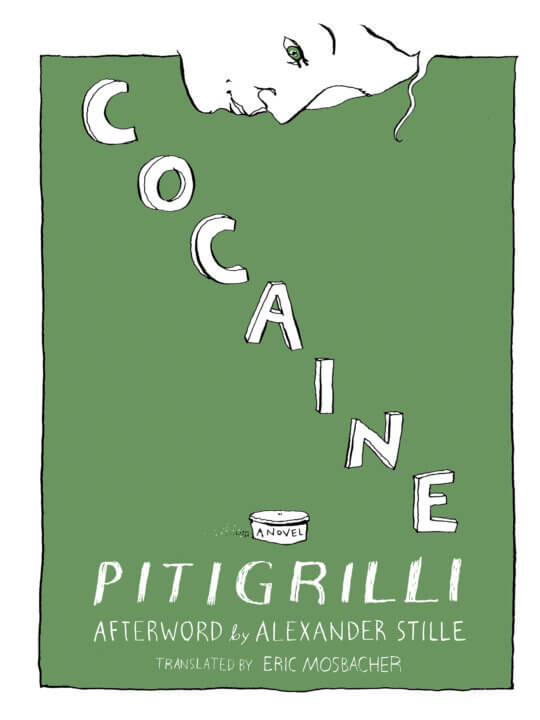 Paris in the 1920s – dizzy and decadent. Where a young man can make a fortune with his wits … unless he is led into temptation. Cocaine’s dandified hero Tito Arnaudi invents lurid scandals and gruesome deaths, and sells these stories to the newspapers. But his own life becomes even more outrageous than his press reports when he acquires three demanding mistresses. Elegant, witty and wicked, Pitigrilli’s classic novel was first published in Italian in 1921 and charts the comedy and tragedy of a young man’s downfall and the lure of a bygone era. The novel’s descriptions of sex and drug use prompted church authorities to place it on a list of forbidden books, while appealing to filmmaker Rainer Werner Fassbinder who wrote a script based on the tale. Cocaine retains its venom even today.

The novel features a critical afterword by Alexander Stille, an American author and journalist whose work appears in The New Yorker, The New York Times, and The New York Review of Books. He is the author of several books, including Benevolence and Betrayal: Five Italian Jewish Families Under Fascism, and The Sack of Rome, a book about corruption and crime in Italy under Silvio Berlusconi.