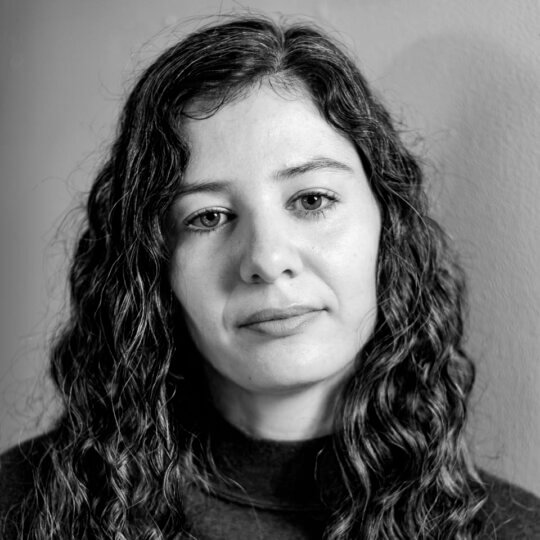 Bruna Dantas Lobato is a Brazilian writer and literary translator who lives in New York and St. Louis. 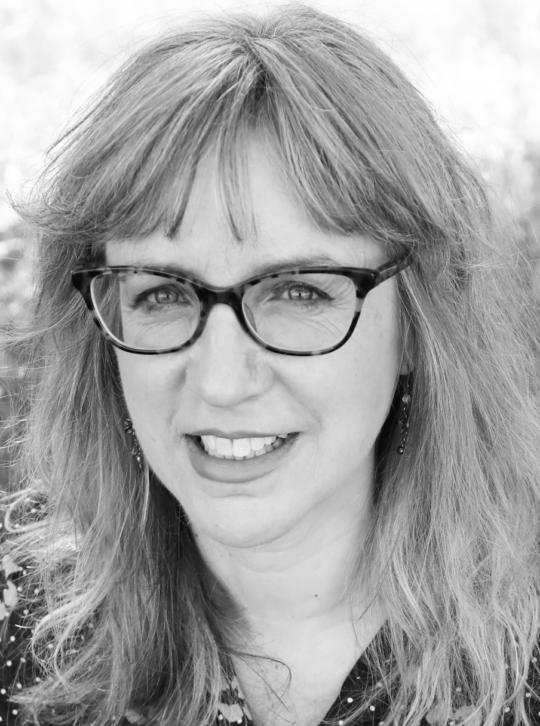 Claire Wadie has a Masters in Translation from the University of Bristol and won the Peirene Stevns Translation Prize for Of Saints and Miracles by Manuel Astur. She has taught French and Spanish in British secondary schools for many years. 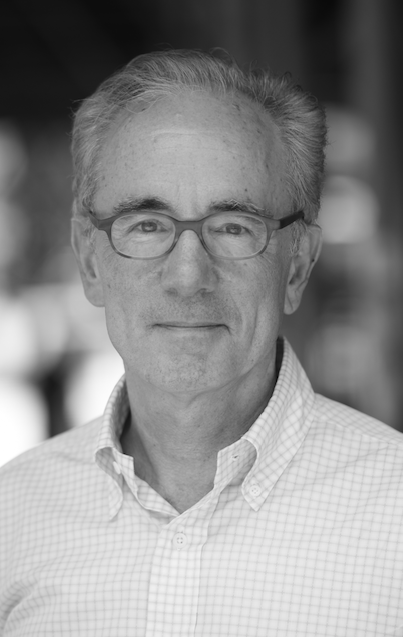 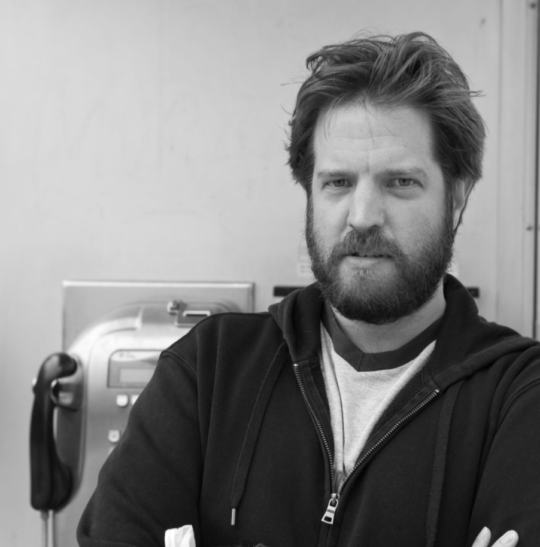 Georg Bauer is a Vienna-based translator and editor. He is the 2021 recipient of the Austrian Cultural Forum New York Translation Prize for Palace of Flies. 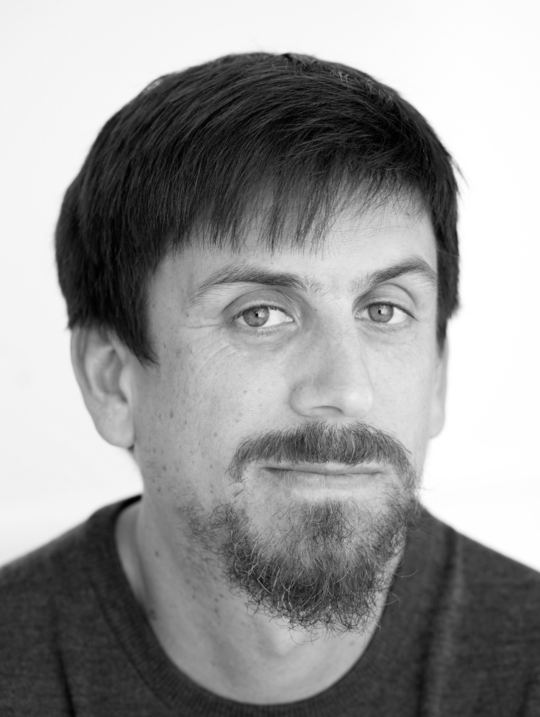 Max Weiss teaches the history of the modern Middle East at Princeton University. He has translated books by Nihad Sirees, Dunya Mikhail and Samar Yazbek. 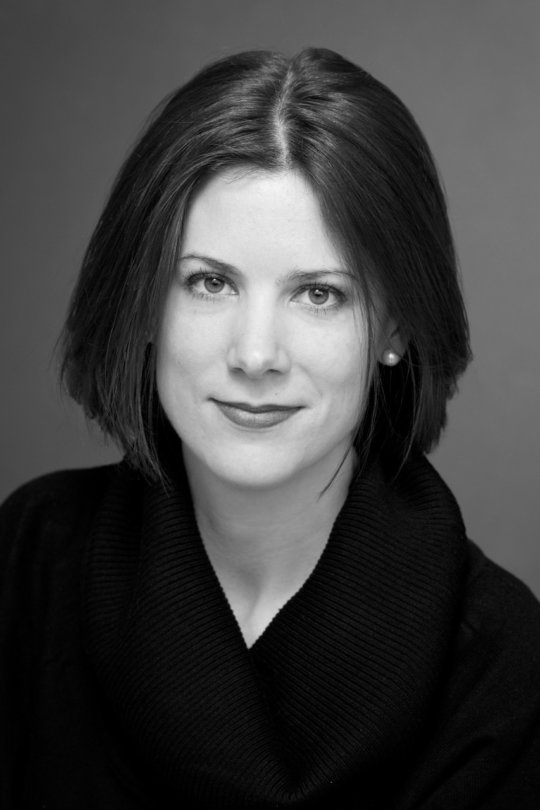 Alta L. Price translates from Italian and German, and was awarded the 2013 Gutekunst Prize. Her publications include work by Corrado Augias, Dana Grigorcea, Jürgen Holstein, and Martin Mosebach. 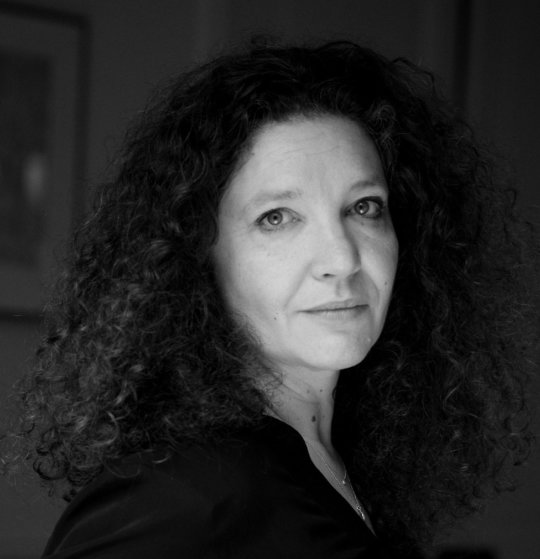 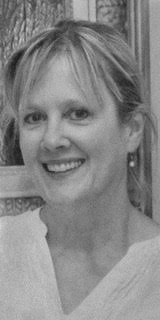 Jill Foulston is the translator of novels by Erri de Luca, Augusto de Angelis and Piero Chiara. She lives in London. 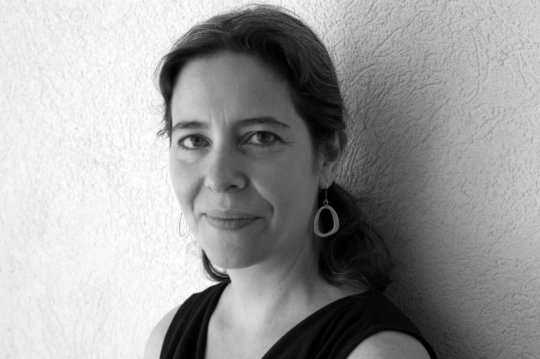 Jessica Cohen shared the 2017 Man Booker International Prize with author David Grossman for her translation of A Horse Walks into a Bar. She has translated works by Amos Oz, Etgar Keret, Dorit Rabinyan, Ronit Matalon, Nir Baram, and others.

David Doherty studied English and literary linguistics in Glasgow before moving to Amsterdam, where he has been working as a translator for over twenty years. 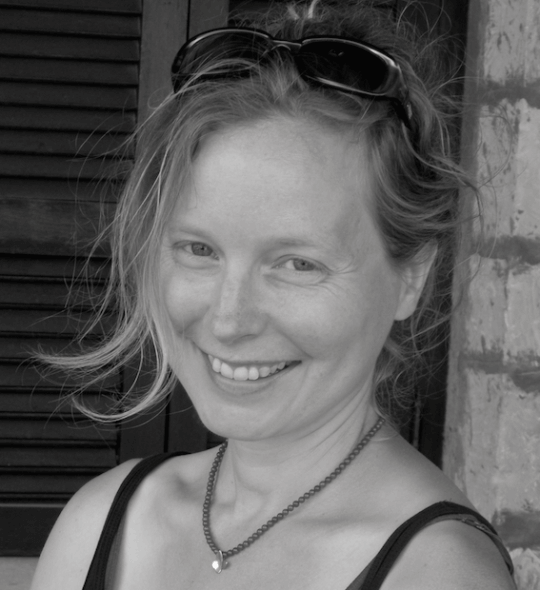 Karen Emmerich has published a dozen book-length translations of modern Greek poetry and prose. She was awarded the 2019 National Translation Award for What’s Left of the Night by Ersi Sotiropoulos. Emmerich teaches comparative literature at Princeton.

Frank Wynne is an award-winning translator from French and Spanish, who has translated works by Michel Houellebecq, Claude Lanzmann, Frédéric Beigbeder and Yasmina Khadra. He is the author of I Was Vermeer, a nonfiction book about art forger Han van Meegeren. 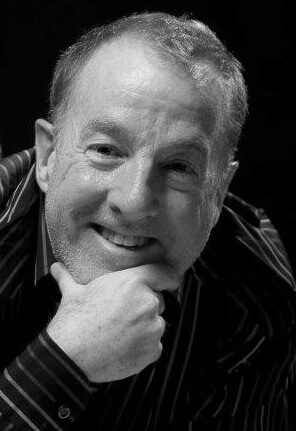 Michael F. Moore has translated works by Alessandro Manzoni, Alberto Moravia and Primo Levi. Prior to becoming an interpreter at the Permanent Mission of Italy to the United Nations, he studied sculpture at the Brera Academy in Milan. 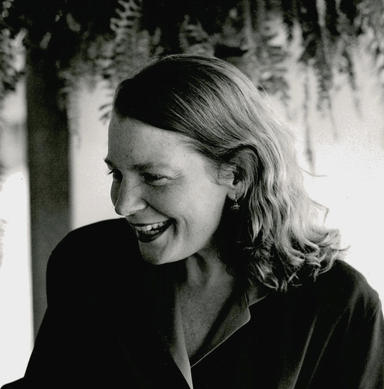 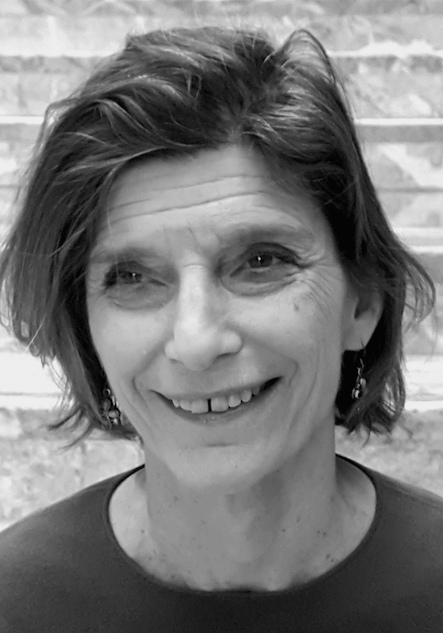 Ann Goldstein has translated The Neapolitan Novels and other works by Elena Ferrante, as well as writings by Primo Levi, Giacomo Leopardi and Pier Paolo Pasolini. She is a former editor at The New Yorker. 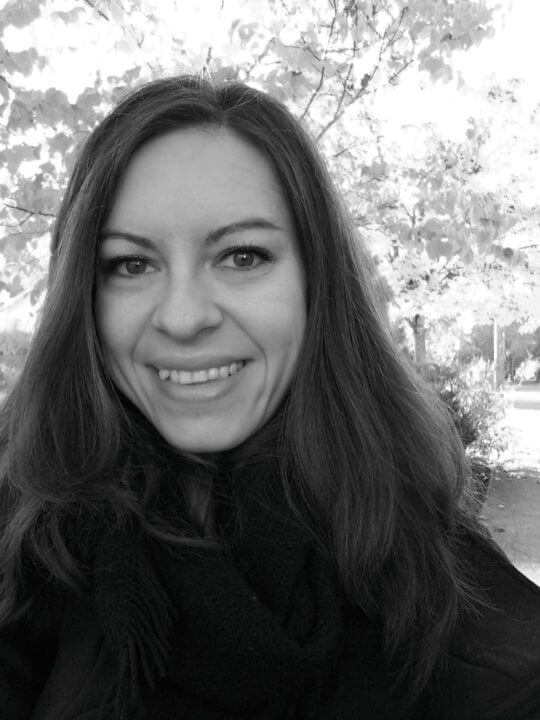 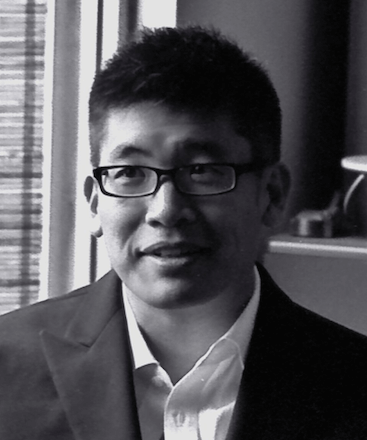 Edward Gauvin has received prizes and fellowships including those awarded by PEN America, the National Endowment for the Arts and the Fulbright program. His work has won the John Dryden Translation Prize and the Science Fiction & Fantasy Translation Award. He has translated over 200 graphic novels. 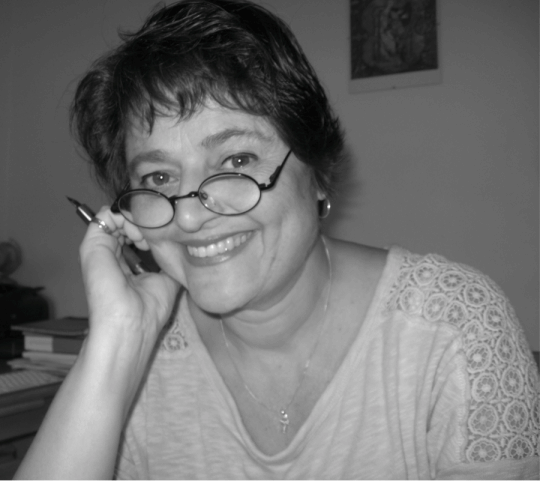 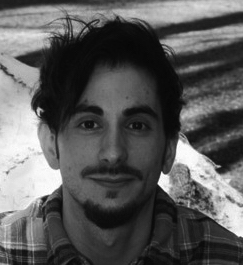 André Naffis-Sahely is a translator and poet. He was born in Venice and grew up in Abu Dhabi. 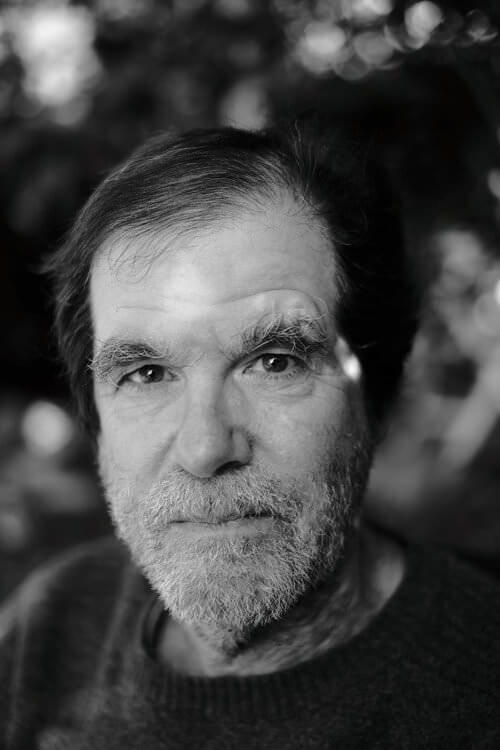 Mark Kline is an American writer and translator living in Copenhagen. His translations include kingsize, a prize-winning collection of Danish avant-garde poetry by Mette Moestrup, as well as children’s books, essays, and short stories. 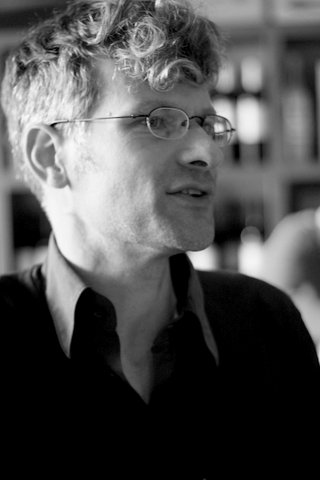 Steph Morris studied fine art at Goldsmiths’ College, London, and history of art at Chelsea College of Art. He has translated the diaries of East German writer Brigitte Reimann as well as nonfiction books about Joseph Beuys and Pina Bausch, and has been a translator in residence at the Europäisches Übersetzer-Kollegium, in Straelen, Germany. 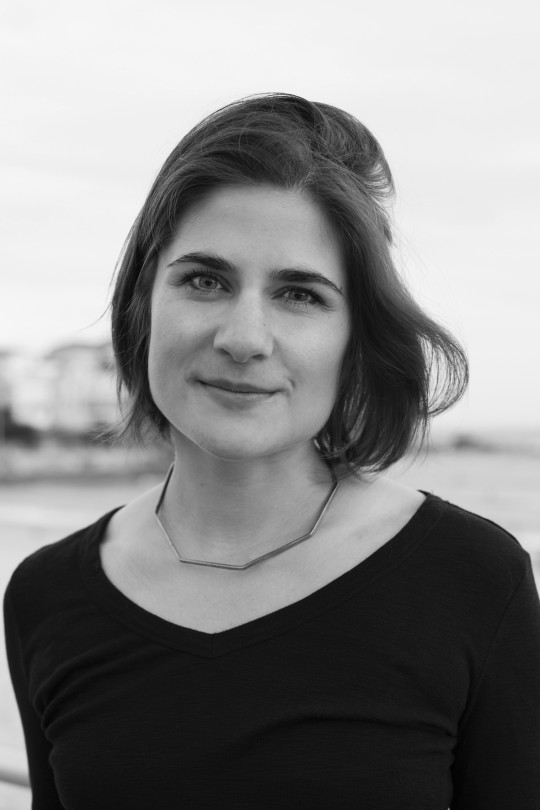 Elisabeth Lauffer is the recipient of the 2014 Gutekunst Translation Prize. After graduating from Wesleyan University she lived in Berlin where she worked as a commercial translator and then obtained a master’s in education from Harvard.

Antonina W. Bouis is one of the leading translators of Russian literature working today. She has translated over eighty works from authors such as Yevgeny Yevtushenko, Mikhail Bulgakov, Andrei Sakharov, Sergei Dovlatov, and Arkady and Boris Strugatsky. Bouis, previously executive director of the Soros Foundation in the former USSR, lives in New York City. 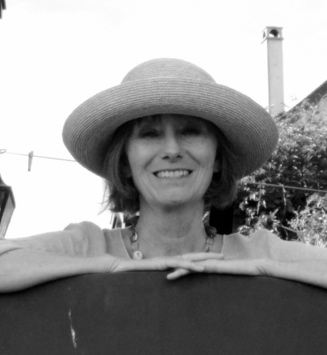 Alison Anderson is a novelist and translator of literature from French. Among the authors she has translated are J. M. G. Le Clézio, Christian Bobin, Muriel Barbery, and Amélie Nothomb. She has lived in northern California and currently lives in a village in Switzerland. 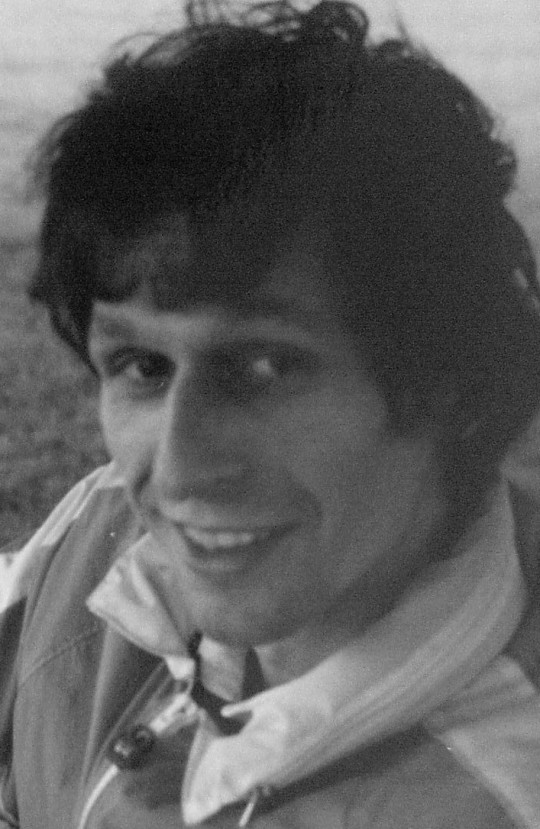 Wiesiek Powaga is a translator and author. Among his translations are letters of Bruno Schulz and Witold Gombrowicz, an anthology of Polish fantasy writing, poetry, drama, and a novel by Andrzej Stasiuk. He has written for television and trained as a make-up artist and a wig-maker at the Warsaw Opera House.